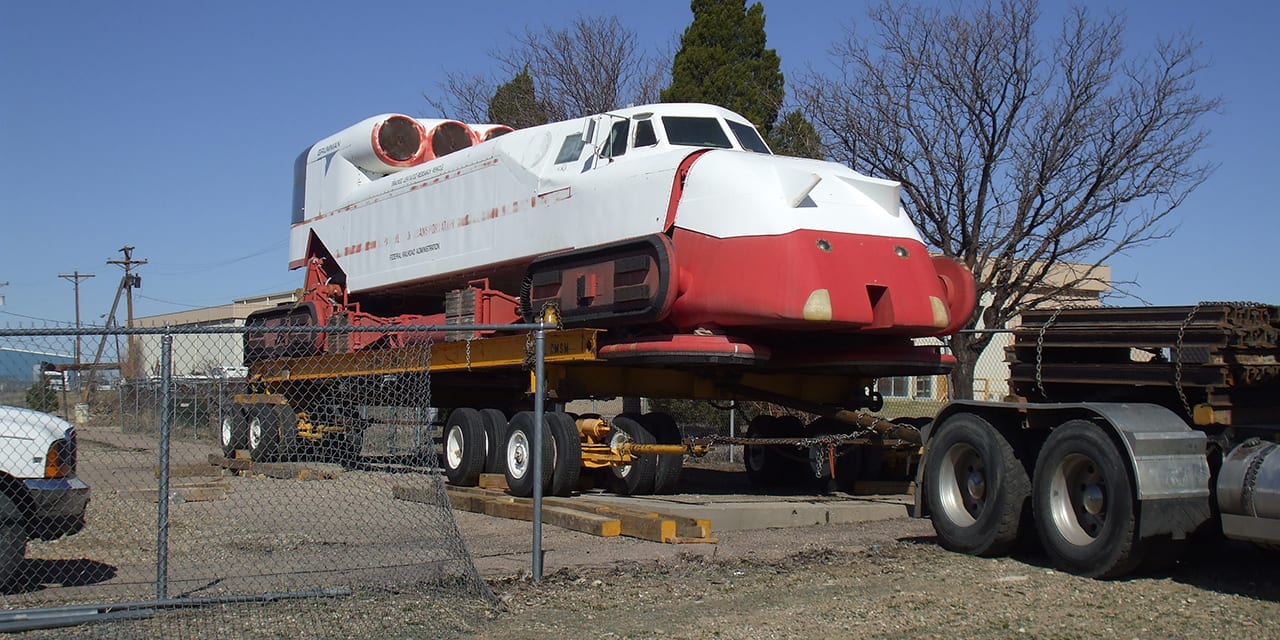 The Pueblo Railway Museum features artifacts and equipment from the five major railroads that served the West. Run by the Pueblo Railway Foundation, the museum’s mission is to promote an interest in railroading and preserve its history.

There are several railroad tracks behind the Pueblo Union Depot, which stores vintage equipment for display and operations. More trackage runs northwest to Pueblo’s Riverwalk, with additional historic pieces. There is a hope one day to connect the Union Depot with the Riverwalk via train.

The Southeastern Colorado Heritage Center, opposite of the Depot, houses smaller, indoor exhibits. The space is hared with other historical organization so space is limited. For this reason, exhibits change regularly.

The train roster includes the rare Santa Fe 2912, which is one of the largest 4-8-4 “Northern” type steam locomotive, built in 1944. There’s a steam train, numerous diesel-electric, cabooses, passenger cars and a traction car.

Other freight cars include: