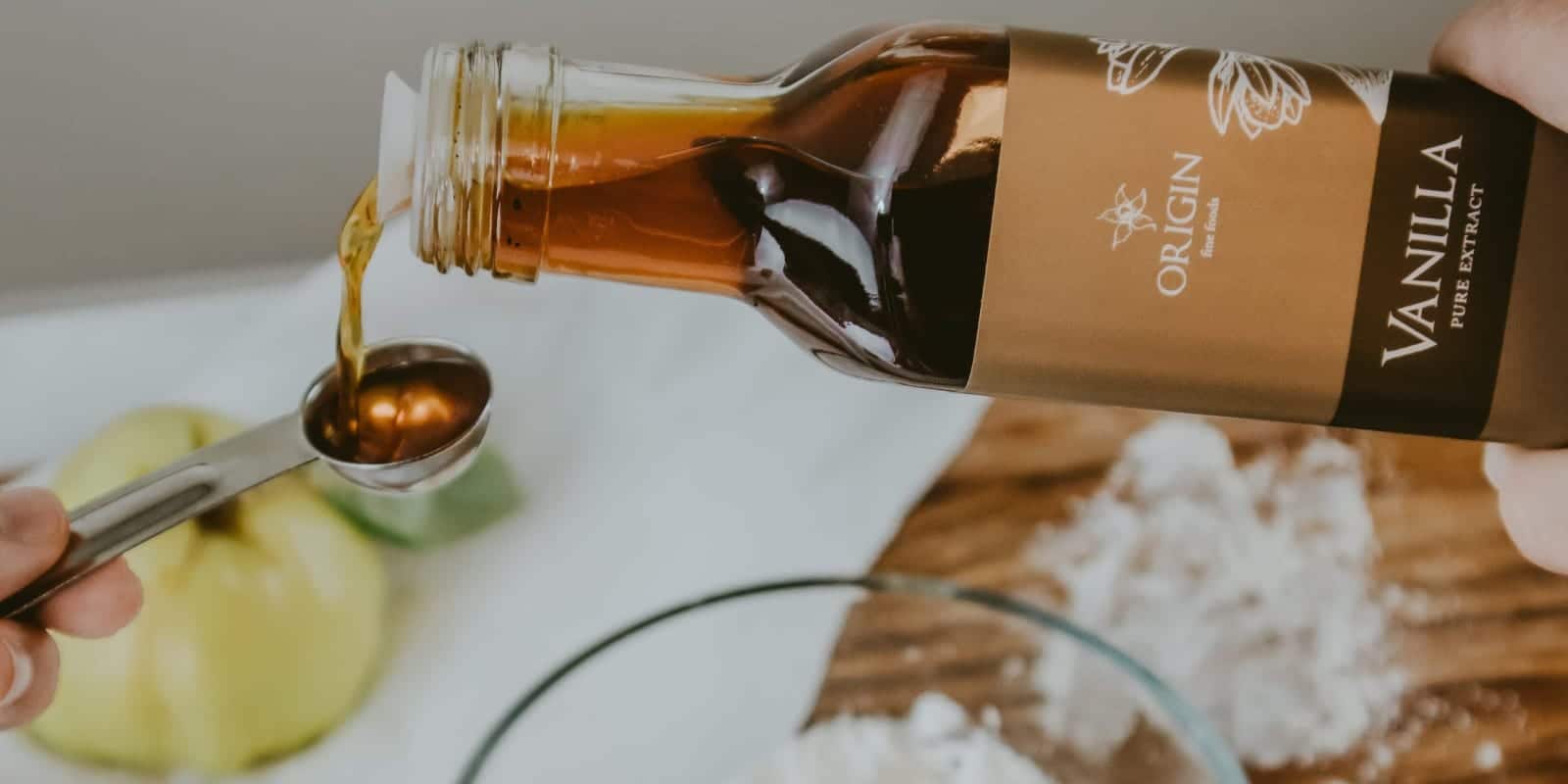 Founded by 23-year-old Zach Schwindt in July of 2019 as part of the Origin Food Group, Origin Vanilla was started with the goal of handling the production of vanilla from the seed to the kitchen. On a solo backpacking trip from Europe to Asia, Schwindt stumbled upon a series of small vanilla farms in West Java, Indonesia. During his time in Indonesia he spent time with the vanilla farmers for weeks while learning about the cultivation and trade of the crop.

Farm to Kitchen Vanilla based in Colorado

With the increase in companies marketing their products’ ethical approach to sourcing, companies are starting to highlight more the progress along with the product. Schwindt recognized this was not being done with vanilla. The production of vanilla is a time-consuming process, laborious, and quite complex, so Schwindt wanted to be a part of the process and share with consumers.

The vanilla crop is one where it makes sense to consolidate the supply chain. That’s the only way farmers can end up being paid what they deserve while offering consumers a fair price.

The vanilla industry has been in chaos since 2016 due to two cyclones that hit Madagascar. 40% of the global vanilla supply was wiped out overnight.

Since then the price of vanilla has become more valuable than silver by weight. Origin Vanilla takes pride in knowing their vanilla farmers by name. Recognizing their farmers are the backbone of the entire operation, relationships are everything in the world of vanilla as the industry has become highly volatile since 2016. Their number one goal is to build and maintain trust and offer that full story to their consumers.

Looking to expand their operations and take production in-house, Origin Vanilla is currently considering Fort Morgan where their other company, Drunk Coconut is based, for a facility to warehouse their products, where Schwindt’s family is from.