Relaxing in the Rocky Mountains of Colorado. Photo: No Barriers USA
FacebookTwitter

Nothing compares to the silence you experience between 4 & 5 A.M. in the mountains. The birds have yet to wake and the wind has long lost the energy to gust between the trees. You can, for once, as Whitman said,

Let your soul stand cool and composed before a million universes.

But just as easily as you may have fallen into your respite, you will be awakened by the first burst of light over the horizon, and you will again remember that living in the Central Mountains isn’t all transcendental philosophy. You still have to slog through the day-to-day.

Tips for Life in the Rocky Mountains of Colorado

Here are 5 realities of living in the Colorado Mountains (as well as 5 ways to grapple with those realities):

This should be a given, but stories abound of out-of-staters moving into a quaint mountain house up a dirt road only to learn that February looks very different from August when you’re above 7,500 feet. High HVAC bills, days spent indoors, and the endless barrage of shoveling duties—it’s all part of life in the Colorado Rockies.

Perhaps the most insurmountable obstacle for new residents is the state of roadways during the winter. Even the I-70 corridor can come to a complete standstill should a snowstorm hit weary travelers. Fortunately, there is an abundance of used Subarus and other terrain-tested vehicles on the market alongside constant reminders to chain-up (or at least invest in some snow tires).

Unless you’re living in a mountain commune, you’re probably going to need to continue paying your bills. Even in relatively bustling towns like Breckenridge and Silverthorne, work can come and go with the tourist seasons.

However, the digital age has brought about opportunities to live nearly anywhere in the world and manage a satisfactory level of income. Invest in high-speed or satellite internet (as is sometimes the only choice), and you can develop your own home-office tucked into the treeline. And even if you’re not a digital nomad, there exist specialized job boards to help you find the perfect mountain job. There might not be an abundance of sales positions, but the backcountry needs park rangers, ski instructors, and service industry workers in order to keep its economy afloat.

Everything is Far Away

In Central Ohio, you expect a town of some size about every 30 miles, but in the Central Mountains, you might often find yourself hours away from basic amenities. And even those basic amenities that you traveled so far to access might not carry anything more than non-perishables. When you surround yourself with wild country, you have to learn how to live wildly (at least compared to the city).

It’s a small lifestyle change, and, frankly, it’s part of the reason some people choose to live in the mountains, but keeping a backstock of household supplies goes a long way. You never want to run out of TP when a blustering snow storm is blockading your front door. Some might even go as far as building water storage tanks in case things really start to go south.

Probably the most laughable problem to encounter when living in the mountains, the lack of moisture in the air requires residents moisturize from dawn until dusk (and maybe while they get up for a midnight snack). If that doesn’t work, a cheap humidifier running beside your bed at night will keep you from feeling like you swallowed sand in your sleep.

On top of that, there’s dehydration to worry about. It won’t take long before simply talking (not to mention drinking a few beers) will leave you feeling fatigued and searching for a bottle of ibuprofen. Carry a water bottle everywhere you go. You might feel like a stereotype of some snowboard-bro Coloradoan, but some stereotypes are justified.

There’s no light way to put this: some mountain people have spent too much time at altitude, and it shows. Part frontiersmen and part new-age outlaws, the inhabitants of some of the most scenic towns in Colorado wouldn’t pass muster in your typical American city. However, that’s part of the beauty.

Living in the mountains, you expose yourself to the utmost level of freedom America has to offer. Sure, that invites some off-the-wall characters, but if you live out there, you’re probably just the same. What is it all those folks down in the Front Range say about “finding their tribe?” When you live in the mountains, your tribe finds you. 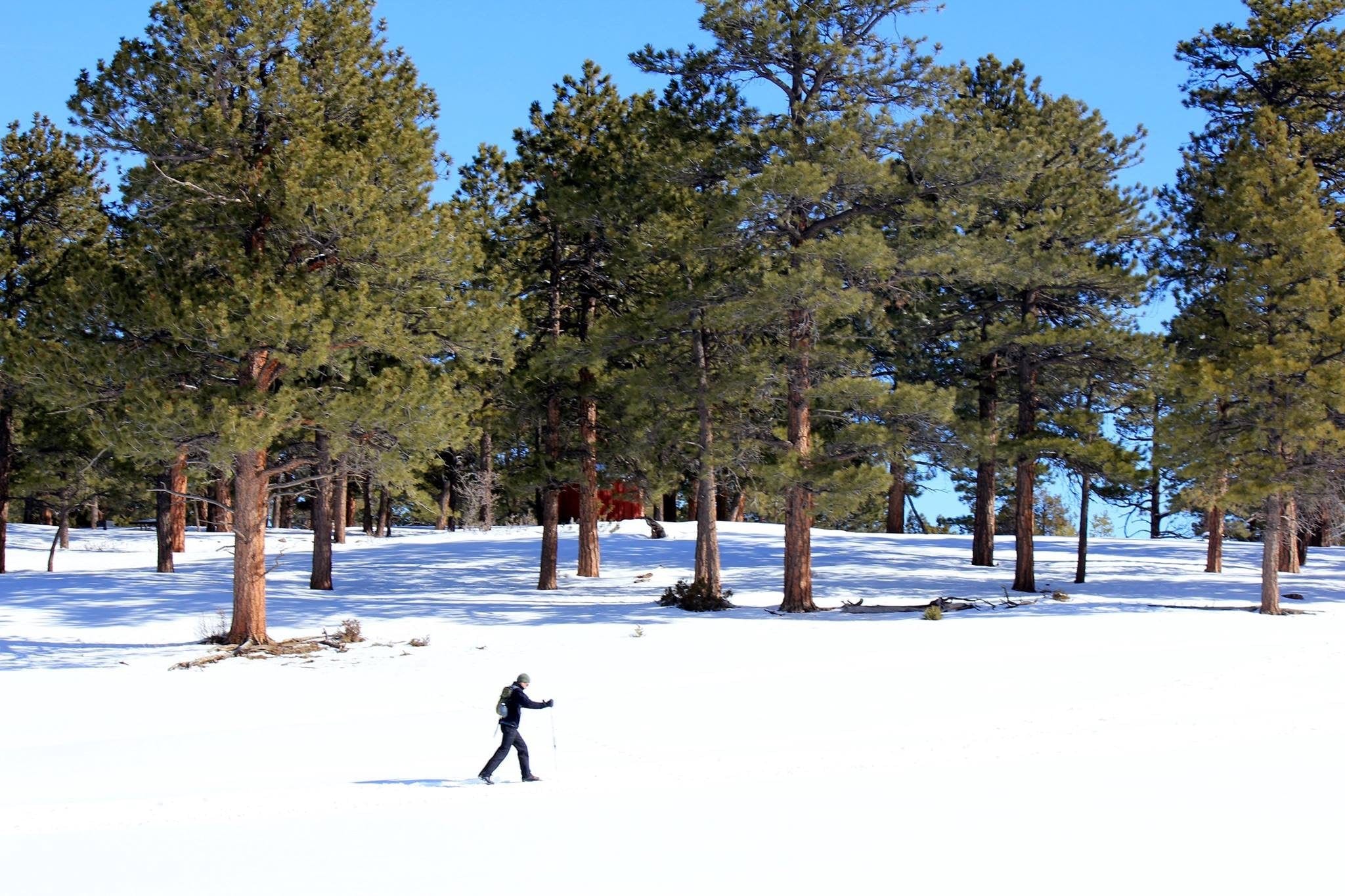 Bob Barrick is a singer-songwriter, poet, and content creator. Find him on a stage in your town or online at bobbarrick.com.