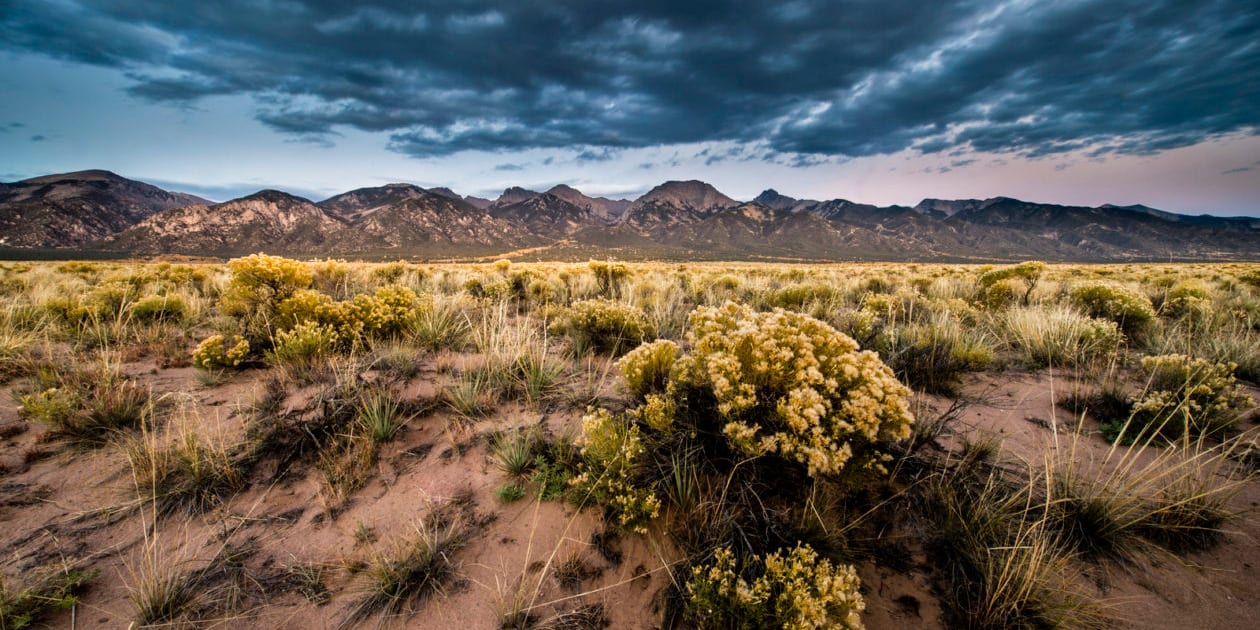 The Baca National Wildlife Refuge is not currently open to the public. Two other refuges exist in the San Luis Valley, the Alamosa and Monte Vista, both of which are open year round to the public.

In addition to being a protected shelter, breeding and feeding grounds for native wildlife and migratory birds, it also preserves the habitat and water of the northern San Luis Valley. For more than 12,000 years humans have used the area, and refuge protects that archeology, as while as that of the famous Baca Grant Ranch.

The Baca Refuge is surrounded by three mountain ranges in a high desert basin: the Saguache to the north, the San Juan to the west, and the Sangre de Cristo to the east. The San Luis Valley resides at 7,800 feet above sea level, stretching more than 100 miles north to south and 50 miles east to west.

Season: not open to public 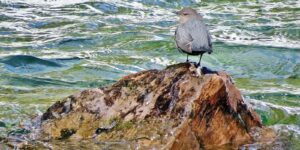 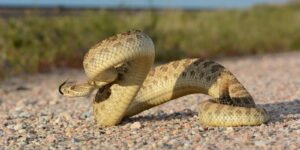