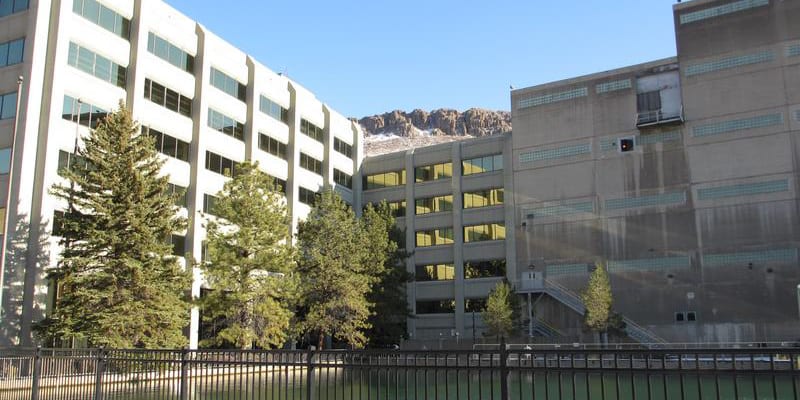 The largest single brewery in the world, Coors Brewing Company, is located in downtown Golden. Tours and tastings are offered year round at the Coors Brewery.

This is a great brewery tour that’s open to all ages. Explore a live working factory, where every phase of the beer making process is observed. The tours are self-guided with headsets available. There are learning stations around with pre-recorded descriptions.

Touring the Coors Brewery in Golden

Touring a brewery is a great way to enjoy some fresh beer and learn something new. The Coors Brewing Company offers year round tours at its brewery in Golden. Parking for the coors brewery tour is located at 13th and Ford Streets, one block from the brewery. A free shuttle takes you through downtown to the Coors factory. The driver usually tells you about Golden on the way.

There are two types of tours. The traditional tour is self-guided with stations and headsets to listen to. It runs about 30 minutes. You get to enjoy a free sample during the tour and three 10oz beers afterward. During slower months, a live tour is given.

During slower times, usually the winter months, live tours may be given. They run about 30 minutes. You can also go on the “short tour” where you go straight to the tasting room. It’s what the locals do.

The other tour is known as the “short tour” and takes you right to the tasting room for your three free beers. This is what the locals do. You can even do it every day.

One beer tasting is offered during the brewery tour and three are given afterward. Enjoy some of Coors classic, seasonal and even test-market beers. Soda is provided for younger guests. The whole operation lasts about an hour to an hour and half, total for shuttle, tour and beer tastings. Drinking time may vary.

Parking for the tour is located a street over. A free shuttle takes you to the brewery.

Learning stations are set-up. Head sets are given out to listen to descriptions.

Learning stations are set-up. Head sets are given out to listen to descriptions.

Mid-way through and we get to enjoy some beer!

Coors has a railroad to help transport supplies along their gigantic factory.

That's a lot of barley being roasted.

The five stages of beer perfection.

Coors on tap in the employee lounge.

The packaging room at Coors.

Where are these beers heading?

Time for free beer in the Coors Lounge.

Everyone gets three free samples! Otherwise there is free soda.

Coors gift shop is full of memorabilia like beer.

Next time it's the short-tour right to the bar.

Aerial view of the Coors Brewery and Golden landscape.

Barley is heated at the Coors Brewery.

Learning stations are located throughout the Coors Tour.

Coors Brewery dressed up for Christmas.

Part of Clear Creek flows into the Coors Brewery.

In Winter (Labor Day to May 31), Coors in Golden is closed Tuesday and Wednesday. It’s also closed during some holidays