Arapahoe Basin Ski Area, known locally as A Basin, is among the closest ski areas to Denver and one of the most diverse. There is a good mix of groomers, moguls, steeps, and bowl skiing.

Situated in Summit County nearest Keystone, it’s smaller than neighboring resorts Keystone and Breckenridge, but it delivers a longer season and some of the most challenging terrain in the county. Early and late season, A Basin can’t be beaten.

With a summit elevation of 13,050 feet, A Basin offers some of the highest skiable terrains in North America. There are more than one hundred different trails and numerous express lifts to access the mountain, however, only ten percent of the trails are rated as beginner. One signature run, Pallavicini, is among Colorado’s longest and steepest trails.

One of the newer terrain additions to A Basin is the Montezuma Bowl, which opened in the winter of 2007/2008. It doubled the size of the resort and contains over 1000 feet of vertical. The Montezuma Bowl has a few solid groomers, a couple of tree runs, and plenty of opportunities to traverse the open bowl for fresh pow.

If you enjoy hiking to find your fresh lines, head over to the East Wall off the ​Lenawee Lift. From the top of the mountain, head to the giant rock face and you should see signs to begin your hike. The East Wall is not always open due to lack of snow coverage or avalanche risk, so if you have the opportunity, check it out.

There’s no village at A Basin, but there is a giant parking lot known as “The Beach”. It’s full of folks tailgating with beers and BBQs before, during, and after the ski day. It’s easy to find, as it is the main parking lot, all of which are free. This relaxed, laid-back vibe hits you as soon as you pull up and contributes to A Basin’s status as the locals’ mountain.

There are plenty of facilities to be found. The Black Mountain Lodge offers mid-mountain dining and there’s a large lodge at the base. Sixth Alley Bar is the place to be after a long, enjoyable day of skiing the mountain. You can find it at the base inside the lodge. You can grab beers upstairs on The Perch for a splendid view.

In addition to the above restaurants, you can grab and go for breakfast and lunch items at The Legends Cafe by the base. The highest restaurant on the mountain is Il Rifugio at Snowplume, a Euro-bistro.

Shopping is limited, but there is a gift shop in the lodge with all the necessary winter gear. A Basin does not offer any lodging options through the resort. Nearby towns in Summit County, such as Keystone, Silverthorne, and Frisco, all make great places to rest your head at night.

In the summer A Basin features the Aerial Adventure Park, which has 7 challenge courses, 2 of which are good for younger kids 4-8 years old.

Read about the Top 8 Cool Hotels in Keystone.

A small gathering at A Basin's parking lot, aka "The Beach". The Beach is really popular for tailgating during warmer days.

A Basin's East Wall has some hiking opportunities for expert skiers and riders.

Great views from Montezuma Bowl (Keystone and Breck in distance)

June 26th and A Basin is still going strong.

Launching from an A Basin cornice during a warm Spring day.

July 4th pond near the summit of A Basin. Do you dare?

Spring pond skiing at A Basin. 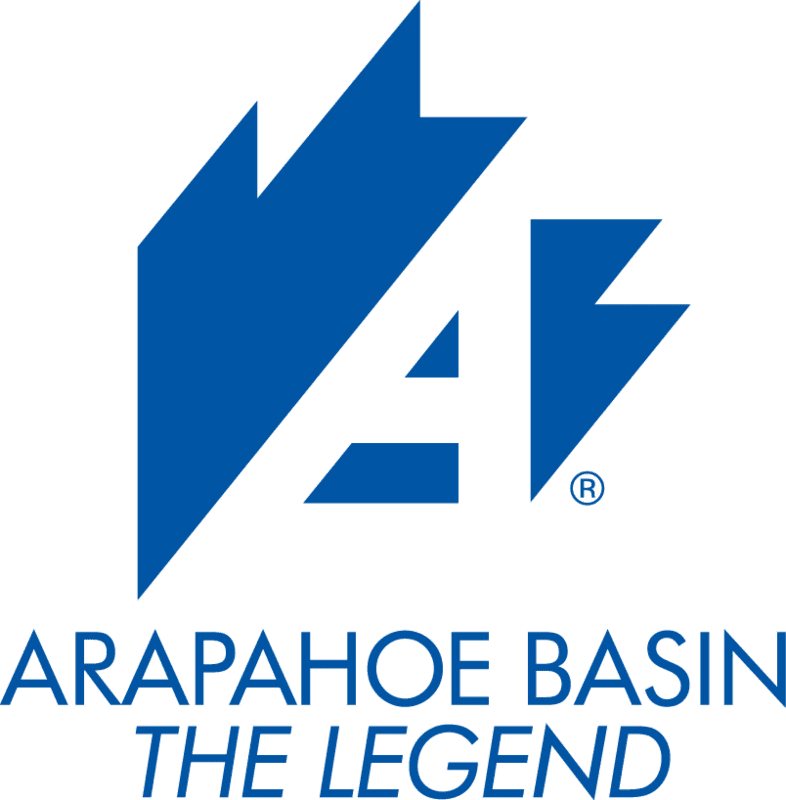 Every winter the Colorado ski season kicks off with great anticipation, usually beginning sometime in October.…

END_OF_DOCUMENT_TOKEN_TO_BE_REPLACED

When you say Colorado, people think snow-capped peaks and epic skiing. And they’re right. The biggest…

END_OF_DOCUMENT_TOKEN_TO_BE_REPLACED

When people around the world think of Colorado, many conjure idyllic images of skiers and snowboarders…

END_OF_DOCUMENT_TOKEN_TO_BE_REPLACED

Top half of A-Basin.

Easter at A Basin brings out the finest.

Front side of the mountain.

Beginner lift near The Beach (There is some expert terrain on far right).

Montezuma Bowl (and Keystone and Breckenridge in distance)

Tree run in the Montezuma Bowl (you need to traverse, skier-left, from the top Zuma chair).

A Basin's Beach - This place gets packed when it's actually warm out.

View of Loveland Pass from A Basin

Loveland pass bowls (the avalanche risk is high over in the bowls).

Eyeing up a stump at Loveland Pass.

Travis takes to the air with form.

Independence Day Skiing at A Basin

Probably not gonna make it.

Chairlift to the top.

Early season riding at A Basin.

Heading up the express chair to mid mountain.

The Black Mountain Lodge has a nice new bar.

Heading down to the second lift to reach the top.

Looking down from the summit.

Looking down from mid mountain, terrain park on right.

Back to the beach for some food and then over to Keystone.

Pizza On The Run has $4 drafts and slices to go.

Both the gondola and chair lift were running from the base.

Heading up the old Pallavicini Lift.

A Basin's East Wall in the distance is the Continental Divide.

Front side of A Basin.

Columbine in the Montezuma Bowl.

Some trees in Montezuma Bowl.

At the lodge for a beer.

Creek rushing by the "Beach".

Best spots at the Beach are slope side.

Half way up the mountain.

Walking over to Montezuma Bowl.

Bumpy run down the face.

This one's a fast cruiser.

Heading back over to the front side.

Blue down from summit.

Base Lodge has a new expansion, the sun deck above the 6th Alley Bar.

New upstairs seating in the expansion.

Scene from the sun deck.

Loveland Pass still has a big base.

After ski at the Euro Grill in Georgetown.

Clear Creek rages beside the patio.