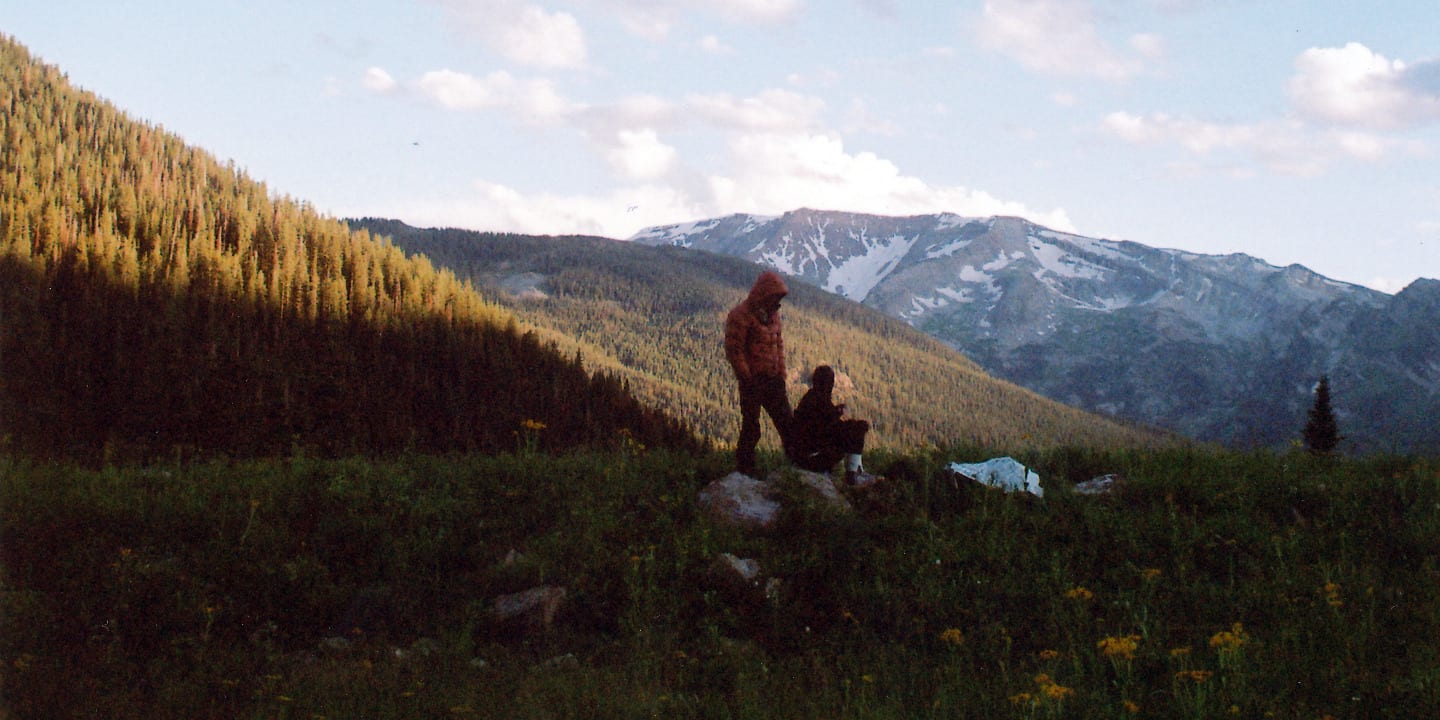 The Maroon Bells-Snowmass Wilderness is one of the more notable wilderness areas in Colorado. It has a rich historical background, being originally the territory of the Ute Tribe’s Paranuche and Tabeguache bands.

In 1964, the Maroon Bells-Snowmass Wilderness was one of the first five wilderness areas to have been designated as such by the United States Congress. It currently has over 180,000 acres of land, and it is managed by the U.S Forest Service.

Another important thing to note about this wilderness area is its location. Just outside of the wilderness is the Maroon Bells Scenic Area, a very popular site due to the fact that visitors can access several popular trailheads from there.

The Maroon Bells-Snowmass Wilderness is located within the White River and Gunnison national forests. It has six fourteener mountains, and they are considered among the most difficult peaks to climb in Colorado. Only the most experienced hikers should try to brave the rough terrain.

However, the Maroon Bells-Snowmass Wilderness also provides more mellow recreational activities for people who just want to relax. One of the more popular destinations is the Conundrum Hot Springs. It should be noted that a permit is now required for people who intend to stay overnight in the area. The extra effort is surely worth it, however.