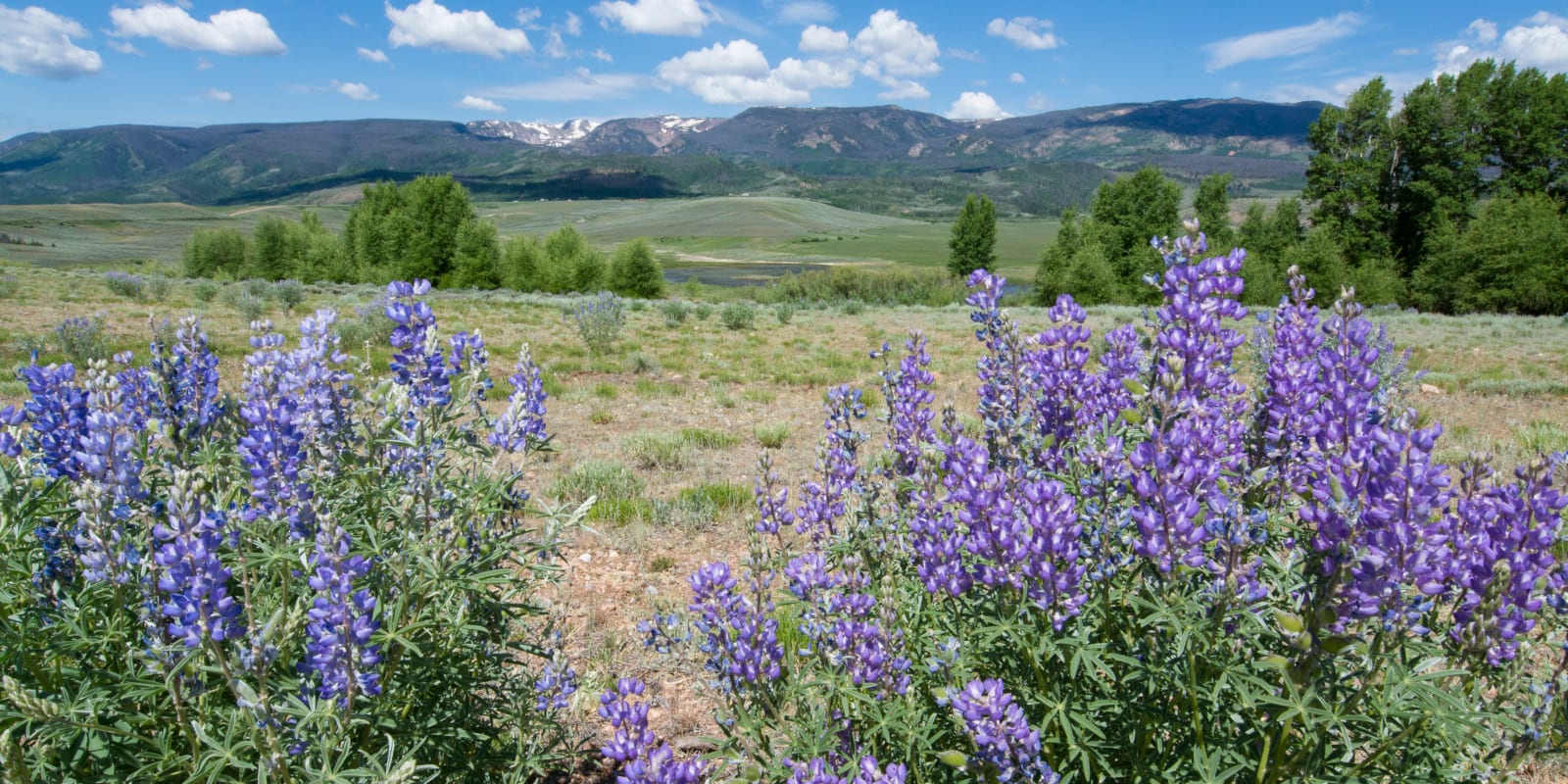 The sprawling wilderness area was expanded in 1980 and again in 1993. It now contains over 160,000 acres of land, situated within the Routt National Forest.

Mountain climbers can choose from the fifteen peaks to climb within the wilderness. The highest peak is the namesake of the wilderness, Mount Zirkel, which stands at 12,180 feet.

Hikers can rejoice as there are over 150 miles of trails winding into the wilderness, all of which afford lovely scenic views and vistas. For those looking for fishing, the Mount Zirkel Wilderness also has the headwaters of the North Platte, Elk, and Encampment rivers.

Going to the wilderness is easy enough since there are many trailheads that can provide access into the wilderness. Visitors should go to either Steamboat Springs or Walden and decide from there which trailhead is best suited to their needs.