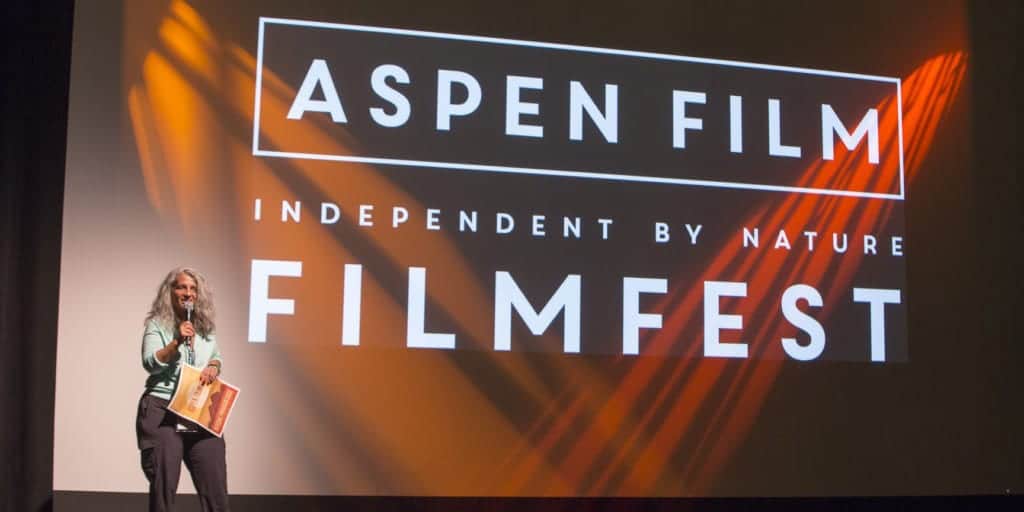 The organization has been creating extraordinary experiences for both the cinephile and casual movie goers of all tastes and ages. Going by the catchphrase “Independent By Nature”, it aims to enlighten, enrich, educate and entertain through film.

It is a noncompetitive, non-profit festival presenting a big screen celebration of award-winning narrative and documentary features, and a lively mix of acclaimed independent film makers from around the world. It is funded mainly thru ticket sales, membership programs and just the plain generosity of individual contributors.

This year’s lineup features 20 films out of the hundreds screened. It’s held from Tuesday through Sunday, September 23rd to September 29th, 2019 at The Wheeler Opera House and Isis Theatre.

Along with these starry releases, there will also be a chance for film enthusiasts to interact with the directors of two of the most compelling documentaries of the year, during the two panel discussions at the Wheeler Opera House.

Various tickets and passes are available to the general public and Aspen Film Members. Except for the VIP and Priority Pass which are only for Aspen Film Members, other types of tickets may be easily bought in person and online.

Aspen Filmfest really champions filmmaking at its finest. With the high level of significance given to independent productions from around the world, this five-day feast of film is sure to satisfy all of the film lovers out there.