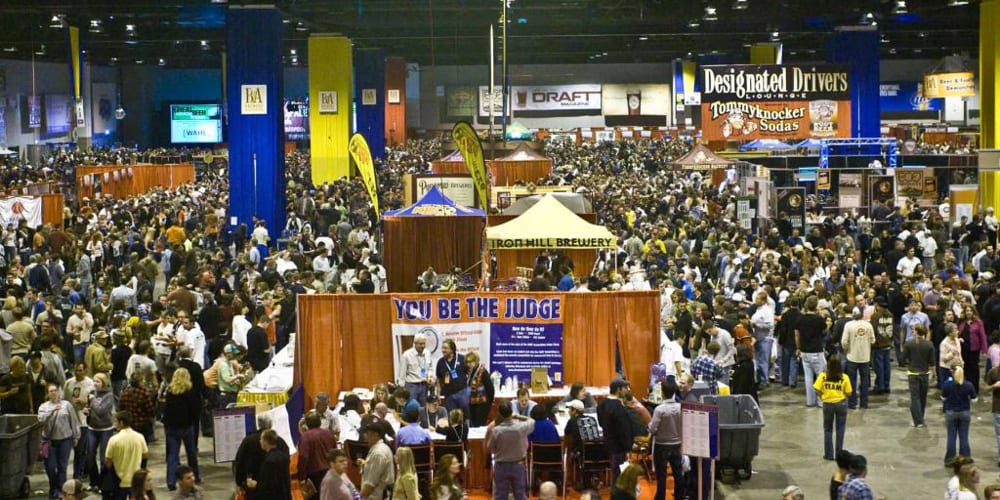 The Great American Beer Festival is hands-down one of the biggest and best beer festivals in the nation. It comes to downtown Denver annually just after the summer season ends, usually between mid September and early October.

Breweries compete head to head for awards and are judged by the festival’s Professional Judge Panel. The Convention Center hosts this remarkable event for three sud-soaked days, with an attendance around 50,000. Every year the Great American Beer Festival sells out fast and this year is no exception. It’s held by the Brewer’s Association in Denver.

Beer enthusiasts hail from all over flock to the Mile High City to enjoy more than 2000 beers from over 400 different breweries. There are over eighty different types of beer styles to choose from, from lagers to ales and porters to pilsners.

This year’s brew festival is held from Thursday-Saturday, October 3rd to 5th, 2019.

Events at the festival

While there are a large number of these prized processions sold, they sell quickly, generally within hours, making it one of Denver’s premier celebrations, and easily Colorado’s biggest homage to beer.

This year’s tickets went on sale for members on August 1st at 10am and non-members on August 2nd at 10am. On first day of sale members can buy two tickets each, and non-members can buy up to 4 tickets per session per ticket buyer. Tickets are sold via ticketmaster.com. Once tickets sellout, the black market comes alive, from Craiglist to Stubhub, and the street value goes up as eager beer fans compete for entry.