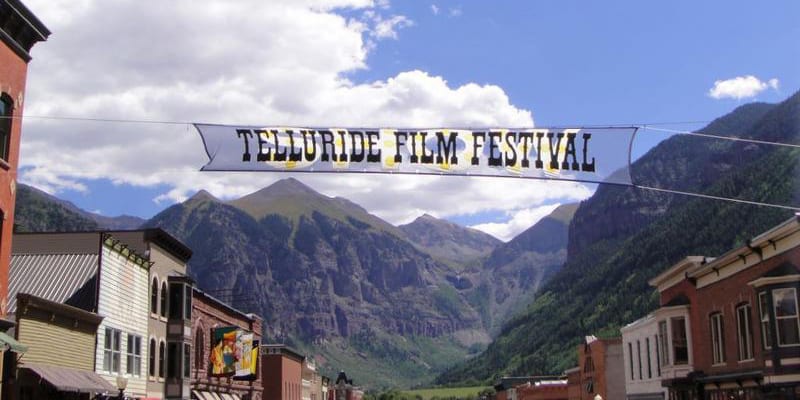 Telluride Film Festival began in 1974 and has since grown into one of the largest, most celebrated film fests in the country. People come from all over for this four day event featuring mostly new films.

There are always famous celebrities and filmmakers in attendance, making this event all the more popular. It’s usually held shortly after the popular Cannes Film Festival and directly before the Toronto International Film Festival and the New York Film Festival. All eyes of the film industry are on Colorado when this festival is held.

The event is held in downtown Telluride. Accommodations, including hotels and campgrounds, fill up fast during this event, so make sure to make reservations early.