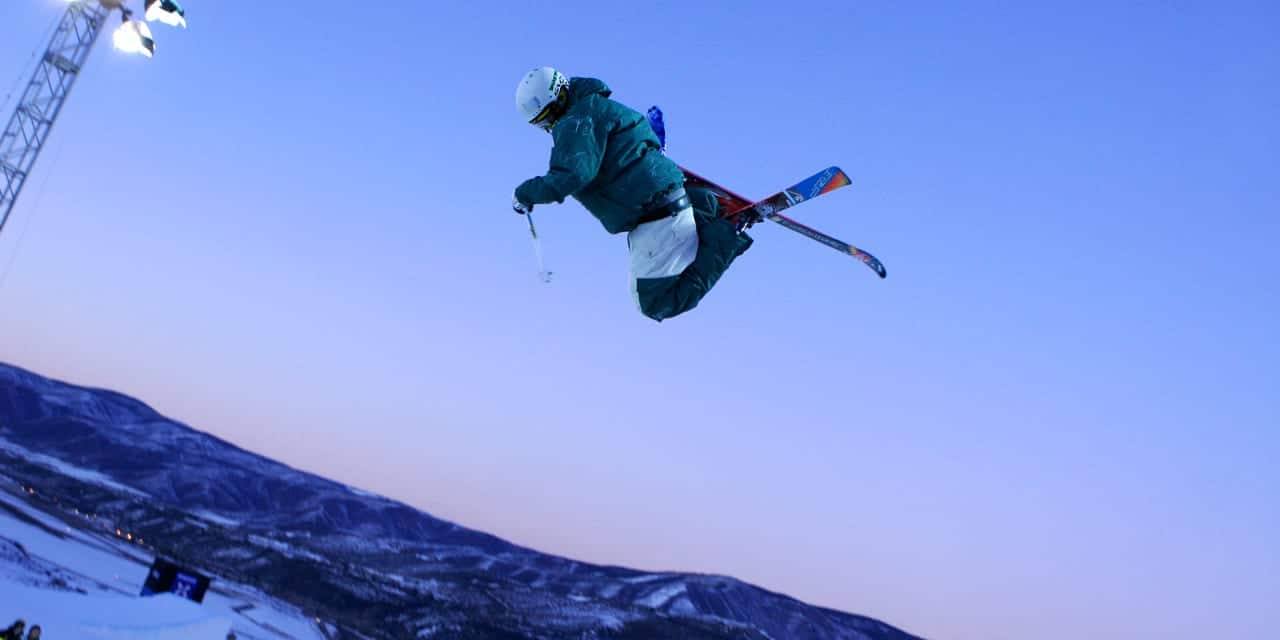 Hosted by ESPN, the first Winter X Games was held in 1997 at Mountain Resort in Big Bear Lake, CA. The following two years took place in Crested Butte. Two years after were in Mount Snow, VT. And since 2002, the games have found a home at Aspen’s Buttermilk Mountain.

The competition kicks off at 11am on Thursday, January 23rd thru Sunday the 26th, 2019. No tickets are necessary since its free to watch and entirely outside. Concerts, Major League Gaming, and suite packages may be purchased.

Friday through Sunday, there will be live music by a number of international artists in the Sound Factory Festival Village.

Parking is offered at the Brush Creek Intercept Lot on Hwy 82. Complimentary shuttles will get you to the big show from Aspen and Snowmass Village. 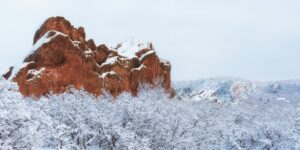