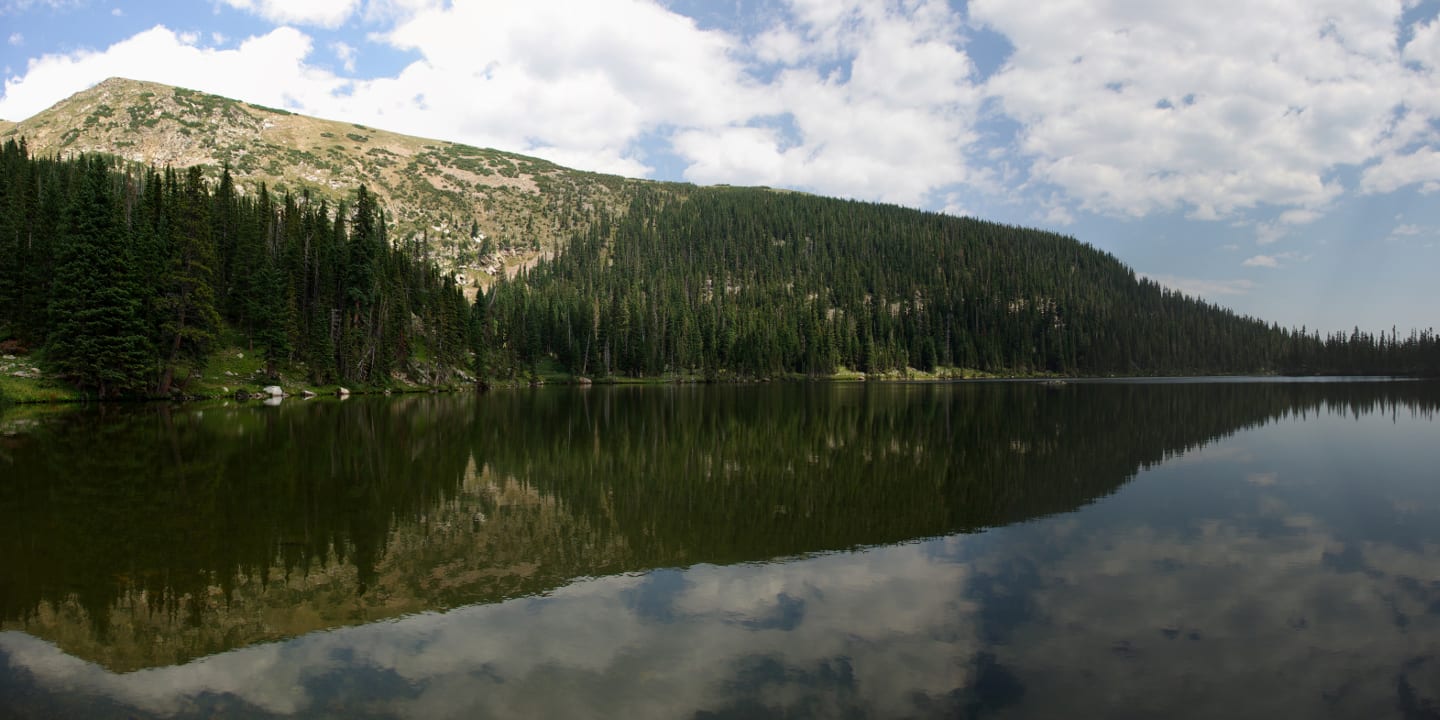 The James Peak Wilderness now contains over 17,000 acres, located within the Arapaho and Roosevelt National Forests. It was designated as a Wilderness Area by the U.S.Congress on 2002. The U.S. Forest Service is the governing body of the wilderness.

The wilderness area was named after Edwin James, an American botanist and physicist who joined the expedition to Colorado led by Major Stephen Long. He is known for identifying many of the plants located around the Rocky Mountains area.

The area is known for high peaks looming over alpine lakes and tundras. Although the James Peak Wilderness is a great place to hike because of its scenic lakes, hikers typically visit during the summer. The area receives heavy snowfall during the winter, making the trails difficult to traverse and endure.

Elevations range from 9,000 to 13,000 ft and with the added panoramic views of the alpine lakes, the James Peak Wilderness is still a great hiking destination despite the limited availability.

The James Peak Wilderness is bordered by the Indian Peaks Wilderness to the north, and it is located east of the Continental Divide. It can be accessed from the north via the Rollins Pass or Tolland Road while the James Lake Trail can be accessed via the Mammoth Gulch Road.