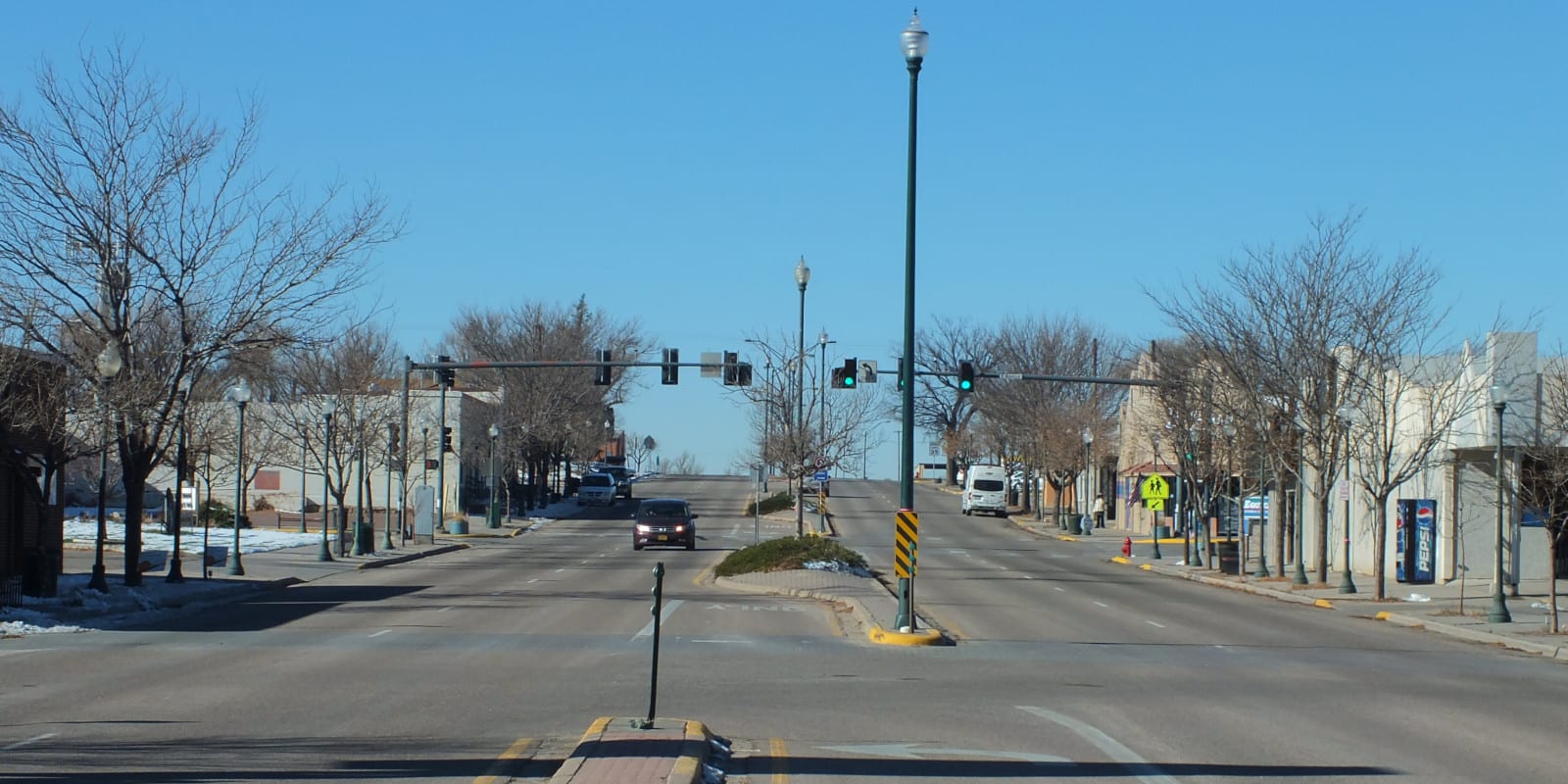 Before Limon became the most populous municipality in Lincoln County, Colorado, it used to be a rural farming town. Just about 100 miles east of Denver, the town’s development is not as hectic as the main Colorado towns famous during the Gold Rush.

The town was named after John Limon (or Lymon), the railroad supervisor assigned in the region. Though Limon was a small town with a simple community, it became popular because it has been known to be the place where one of the “most gruesome lynchings in American history” happen in 1900.

Its location is a pass by for nearby cities, so trade came in quickly. Interstate 70, U.S. Highways 24, 40, and 287, and State Highways 71 and 86 all pass through the town. Communities began arriving in Limon as heritage sites began to rise. The people wanted to remember its history to learn from it and to move towards their future.

Limon is also home to the Limon Correctional Facility, which is part of the Colorado Department of Corrections system. Now, the Limon is dubbed as the “Hub City” because of its vibrant community, economy and tourism landscape.


Things To Do near Limon, CO 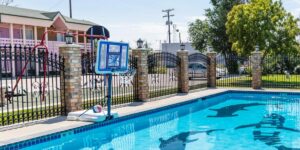 Top 5 Cool Hotels in Limon – Welcome to the “Hub City of Eastern Colorado!” Limon is one of the smaller towns in Colorado, just a hundred miles east of Denver. The town features amazing film festivals every year, various outdoor activities, and a handful of…