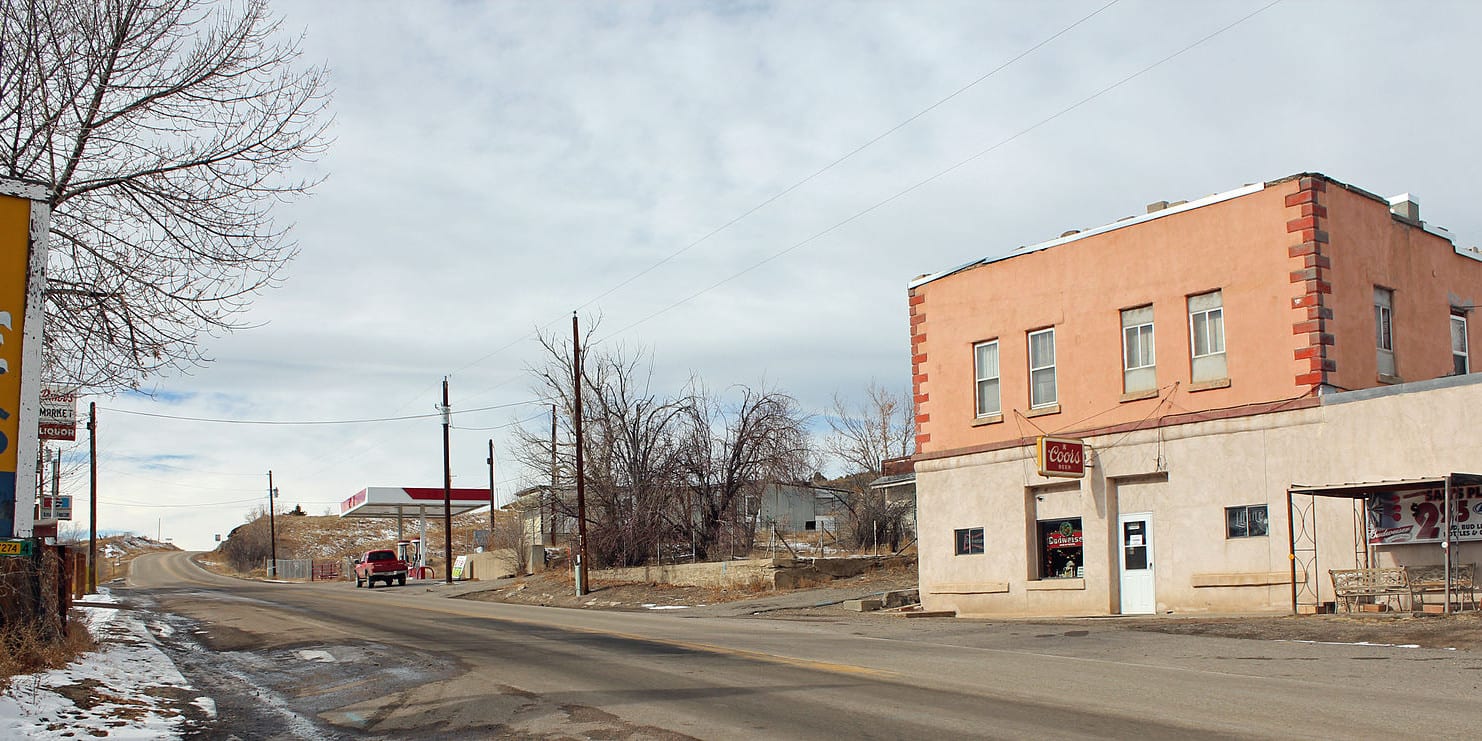 Segundo is a little unincorporated community nestled along the Highway of Legends in southern Colorado. It’s located 14 miles west of Trinidad on Highway CO-14.

The census designated place (CDP) sits at an elevation of 6,550 feet in the in the Purgatoire River Valley of Las Animas County. In 2010 Segundo recorded a population of 98. There’s not too much in town, gas station and local watering hole.

Segundo got its start as a company coal mining town by Colorado Fuel and Iron (CF&I). Because it was the second company town by CF&I, it was given the name Segundo, meaning :second” in Spanish. The town did well into the 1920s before it began dwindling due to several issues. These included air pollution and poor plumbing in the houses.

The decreased demand for the coal coke caused layoffs in the 1920s. A big fire happened in 1929, which was followed by CF&I closing up shop in Segundo. It nearly become a ghost town overnight.