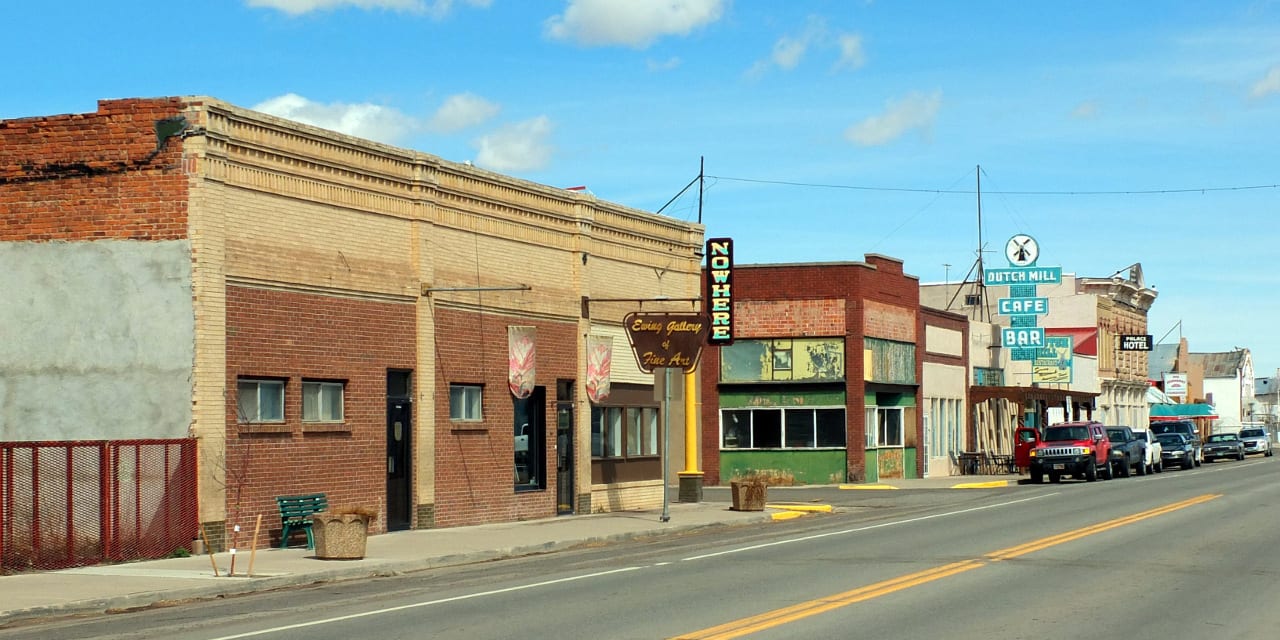 {Downtown Antonito. Photo: ERoss99} Antonito, one of San Luis Valley’s oldest towns, is the starting point of the Cumbres and Toltec Scenic Railroad’s 64-mile track. Once run by Hispanic farm families in 1849, Antonito is now home to small farms and ranches.

There’s a small historic downtown, with several shops, restaurants and hotels. It’s a quiet, southern Colorado town, with a population of 781 in 2010. The elevation is 7,890 feet.

This Statutory Town has less than 1000 people for its population (as of 2010 United States Census). But before, it was just a small sheep herding camp known as the San Antonio Junction (because it’s close to the San Antonio rivers). When the Rio Grande Railroad was built, the small field became more popular because it became a pitstop during the trip.

There were no significant industries in Antonito, but since travelers pass by this area (via the railroad), accommodations, shopping boutiques, and restaurants emerged. Its authentic American charm did not diminish over the decades.

The town has begun to boom again since the introduction of recreational marijuana laws in Colorado. New businesses (marijuana and non-marijuana-related) started moving here. Coincidentally, the Colorado State Highway project was rebuilt in 2015, and new traffic began to come towards Antonito.

Aside from their open 420 culture, the town also boasts of many culturally important buildings like the historic Denver & Rio Grande Western Railroad, one of the remaining lava depots in the United States. There’s also the Cano’s Castle, a folk-art home constructed by one of Antonino’s locals.

For the devout or architecture enthusiasts, you can also check out Antonito’s Our Lady of Guadalupe Catholic Church, the oldest church and congregation in Colorado, which was built back in 1857.

The tourist railroad allows visitors the rare experience to travel the way Westerners did centuries ago, thus expect the absence of cozy seats and fancy dining cars. Do expect breathtaking high-mountain meadows as you pass by the Carson National Forest and the Rio Grande. 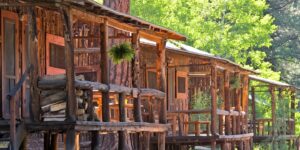 Top 3 Cool Hotels in Antonito – Visit the lovely town of Antonito and get inspired by their vintage trains! This southern Colorado town is only 6 miles from the New Mexico. To enjoy your stay in Antonito, we curated the top inns and hotels for you to check out. Although…