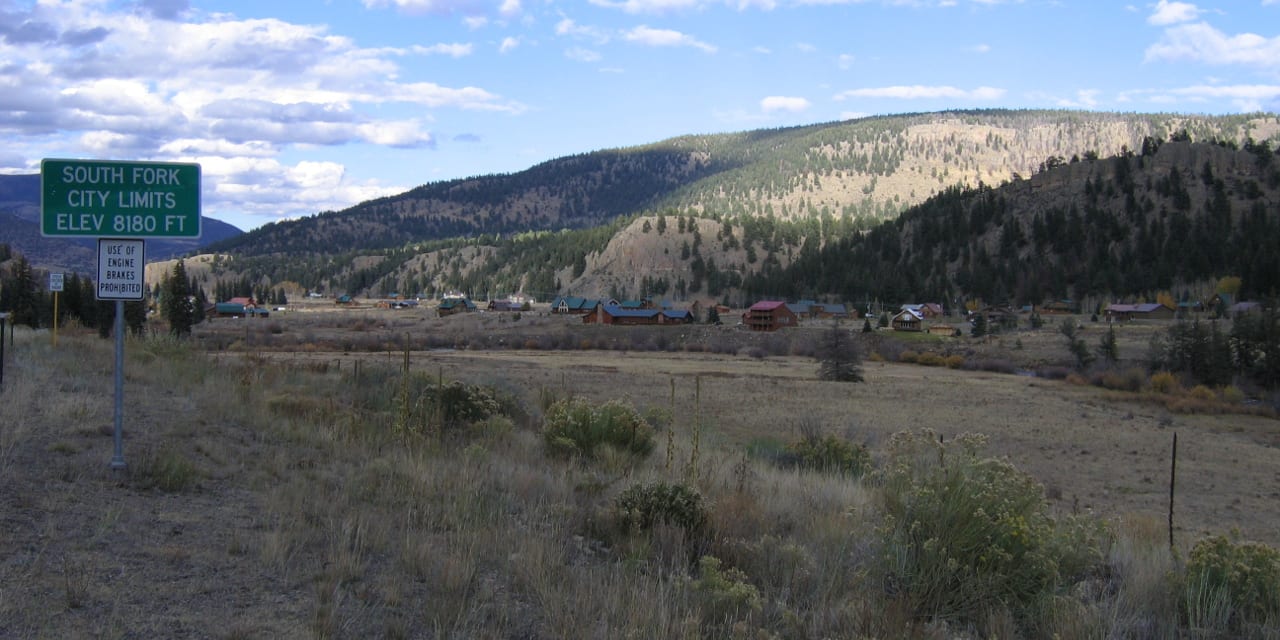 [South Fork city limits. Photo: I, Pmsyyz] South Fork lies at the confluence of the South Fork and Rio Grande rivers. It also sits at the intersection of Highway 160 and Highway 149, which goes north to Creede. In 2010 there were 604 recorded residents.

The town was founded in 1882 and didn’t become a statutory town until 1992. In 1983 it was featured as a stop by Clark Griswold in the movie National Lampoon’s Vacation starring Chevy Chase as Clark Griswold. South Fork serves as a gateway to the Southwest.

Silver Thread Byway. – It lies at the southern start of the Silver Thread Scenic Byway, which goes north to Gunnison. 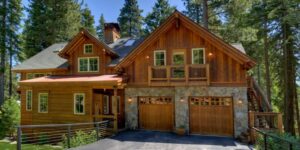 Top 15 Cool Hotels in South Fork – South Fork is a gateway town to the San Juan Mountains, thanks to its strategic location by Wolf Creek Pass and the southern start of the Silver Thread Byway. Because of this, it has plenty of awesome hotel lodging to…

The Hungry Logger is now closed.

Things To Do near South Fork, CO