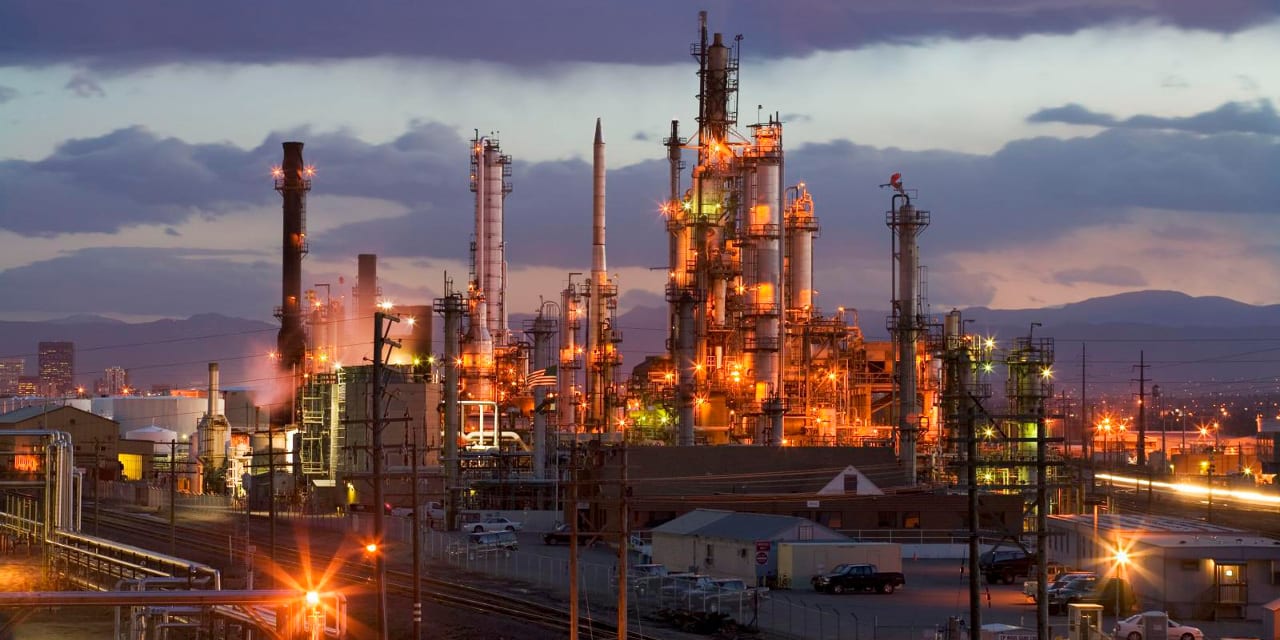 Commerce City has a total land area of 25.9 square miles. Aside from having the largest oil refinery in the Rocky Mountain region, it also offers 840 acres of parks and open space where kids and adults can engage in exciting outdoor activities like hiking and family picnics.

Rocky Mountain Arsenal National Wildlife Refuge – With over 15,000-acre of land area, it is one of the largest urban preserves in the entire country. It is home to over 330 species of wildlife like raccoons, bison, white pelicans, owls, bald eagles, raptors, dears and many more. This wildlife refuge is available for public use and also hosts wildlife tours, hikes, educational tours and fishing workshops.

Dick’s Sporting Goods Park – A soccer stadium in Commerce City hosting events from soccer matches to concerts. With a capacity of 18,000 people, it is the largest soccer complex in the world. It is also the home of the professional men’s soccer team Colorado Rapids.

Recreation Center – A 67,000 square foot infrastructure boasting a wide range of classes including health, fitness, sports and other creative programs. Its facilities include a dance studio, exercise rooms, full gymnastics center, a game room, an indoor swimming pool and steam room, three racquetball courts, and two basketball and volleyball courts among others.

Pioneer Park – It is the city’s largest park equipped with state-of-the-art baseball/softball fields and a skate park open year-round. At the east end of Pioneer park is the Paradise Island, a two-acre game-themed leisure pool. Its features include a 5,000-square-foot zero-depth leisure pool, three water slides, a 250-foot lazy river, a toddler pool with interactive water features and other play structures.

Buffalo Run Golf Course – A multi-awarded 18-hole public course measuring 5,277 yards from the forward tees and 7,411 yards from the back tees. It has five sets of tees designed to accommodate golfers of any skill level. An award-winning clubhouse with merchandise shops and restaurant are available as well as a relaxing view of the Rocky Mountains.

Memorial Day Parade – It is a 1.5 mile parade of military units and bands, floats, vintage cars, and horses celebrated every May. The Commerce City has the largest Memorial Day Parade in the state of Colorado with over a hundred entries.

Art Show and Tree Lighting – It is a free event held every December at the Commerce City Civic Center. Highlights include the festive tree lighting and an art show sponsored by the Commerce City Cultural Council. Warm refreshments and snacks are also available. 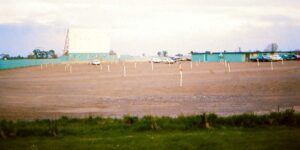 The 8 Remaining Drive-Ins of Colorado – While going to the movies may soon become obsolete with the rise of on-demand movies, there are still 335 drive-in movie theaters operating in the United States today, and Colorado is home to eight of them. Find out…