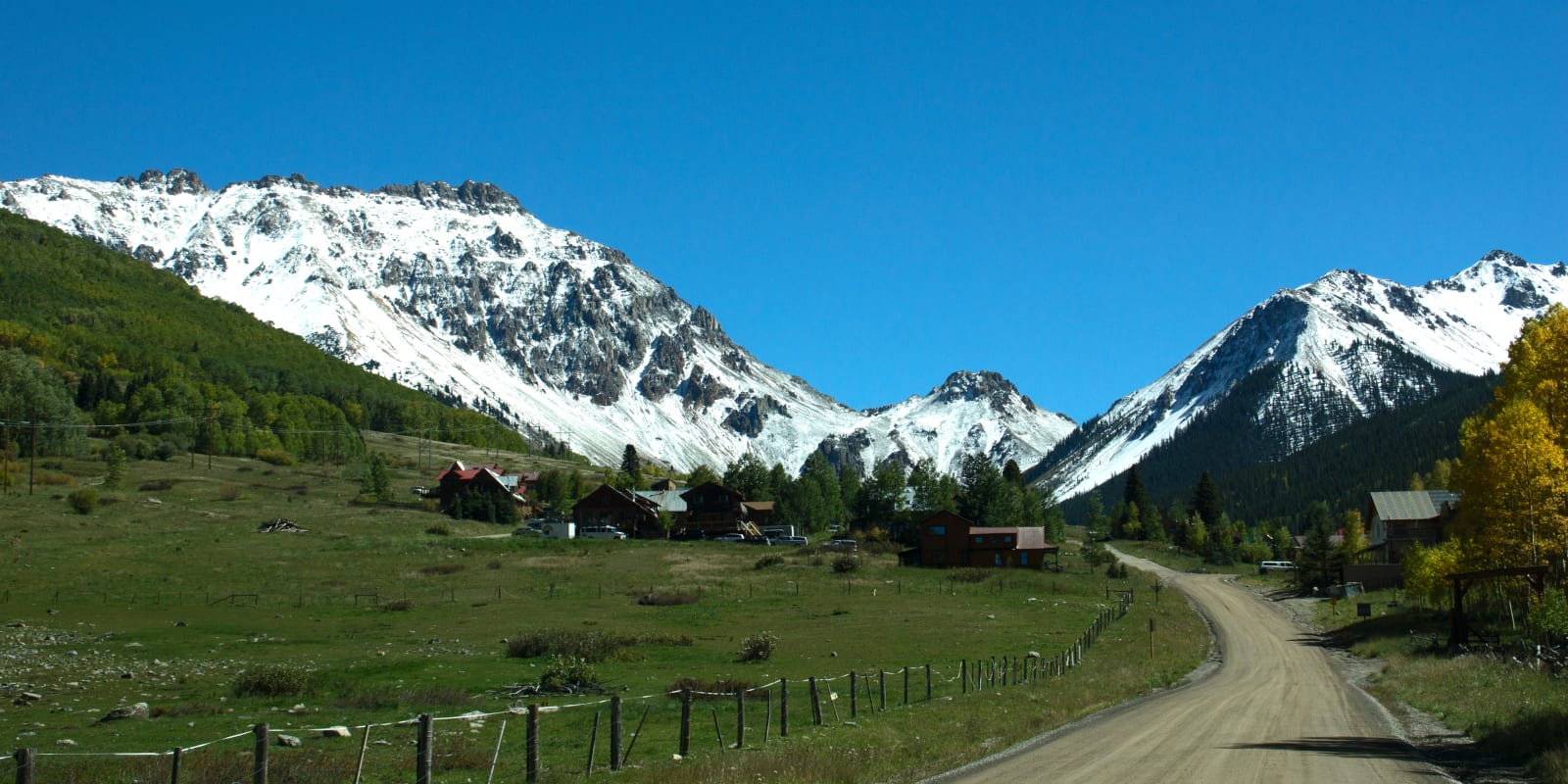 The Ames Plant was the first hydroelectric plant on earth to give alternating current electricity for industrial purposes. It was used in mining. The town took its name from a place called Ophir in the Hebrew Bible. There was a post office in Ophir as early as 1878.

Situated in San Miguel County at around 9,700 feet, the town of Ophir is a Home Rule Municipality governed by a general assembly. The population was only 159 residents in 2010. Today there are roughly 74 homes and 180 residents.

Once a busy mining village, Ophir is now a quiet mountain getaway filled with families and adventure seekers. The high alpine community is surrounded by 13,000 peaks, making it a stunning place to live. Telluride is a scenic 20 minute drive south on CO-145.


Things To Do in Ophir, CO