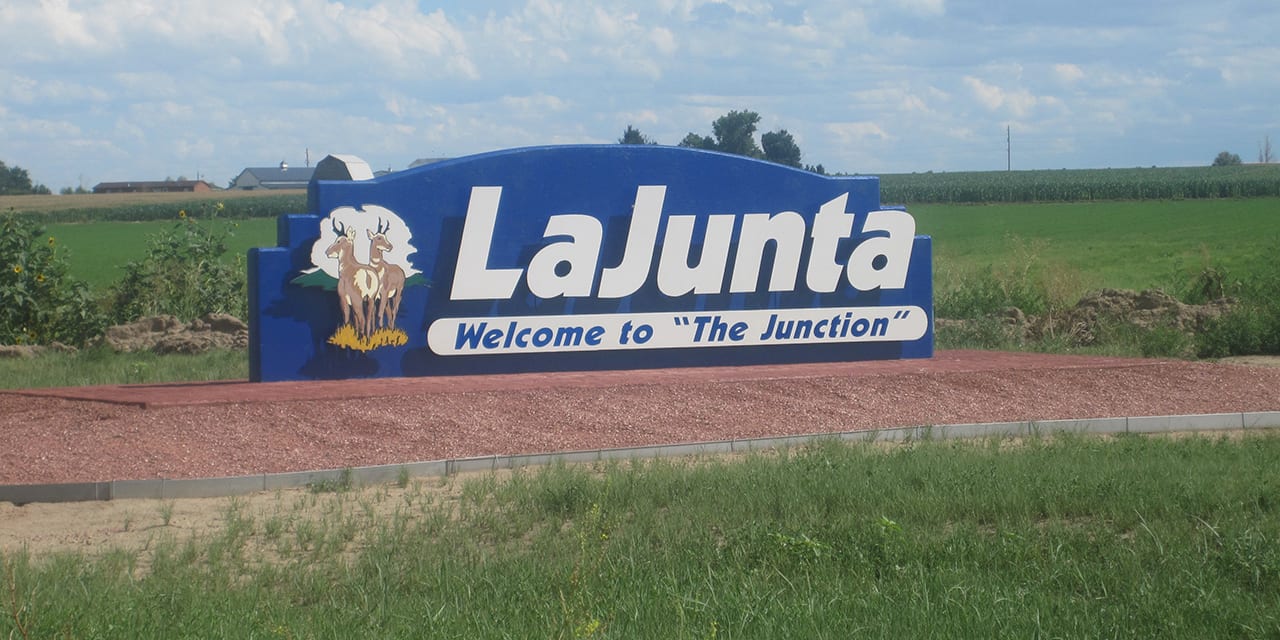 It’s located at 4,078 feet above sea level on US Highway 50, which is known as the “Coast to Coast Highway”. La Junta is both the county seat and most populated city in Otero County. In 2010 there were a reported 7077 residents.

There’s a historic downtown business district that’s typical of a western ranching town. The higher education in town is Otero Junior College, which holds an extensive collection of Native American artifacts. The land around town is prime farming and ranching country. The famed Rocky Ford cantaloupes are grown in the same county.

What would later become La Junta began as a construction camp for the Santa Fe Railroad in 1875. It was an end-of-the-line shantytown of tents and clap sheds, on the south bank of the Arkanas River.

Once the railroad moved on in 1877, the town was almost passed up, but the Santa Fe Railroad realized the value of the location and built a depot, roundhouse and shops there. In 1881, the residents of this supply town incorpored their town La Junta.

Bent’s Old Fort – It’s an early fur trading post from the early 1800’s, which played a vital role along the Santa Fe Trail.

Santa Fe Trail – It’s both a national scenic byway and national historic trail. The Colrado section of the Santa Fe Trail begins just east of Lamara at the stateline and goes southwest to Trinidad and into New Mexico.

Fishing – Trout fishing can be found in the Arkansas River on the north end of town. 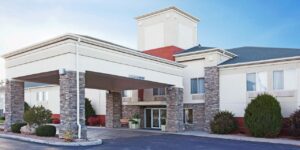 Top 5 Cool Hotels in La Junta – Get some of best sunset and sunrise views in all of Colorado in the quaint town of La Junta! Although it’s tucked into the eastern plains west of Pueblo, there is a surprising amount of recreation and hotels to accommodate…

Events include the La Junta Livestock Commission and Winter Livestock.

Things To Do near La Junta, CO 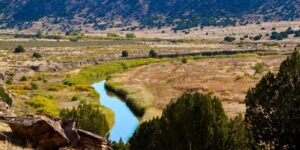