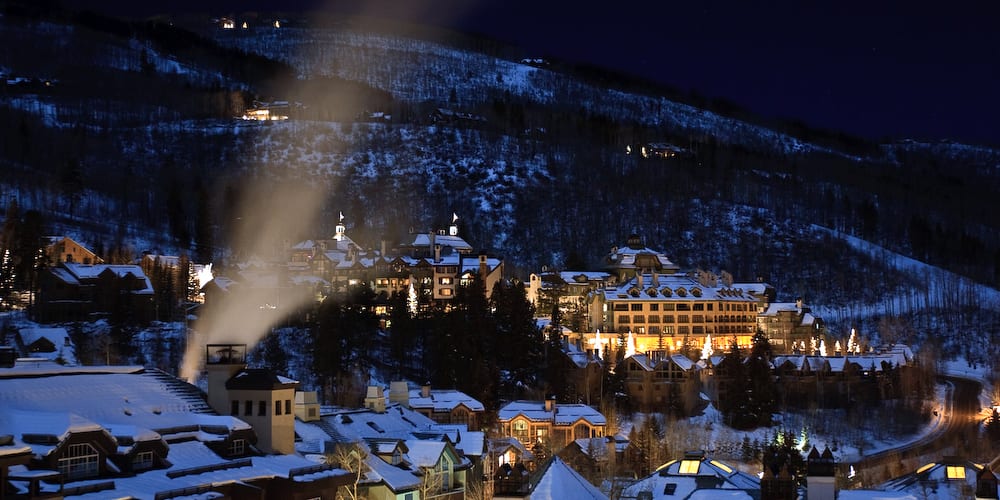 Now as bustling tourism spot near Avon, Beaver Creek as a town boasts of charm, character, and history. it’s most known the Beaver Creek Ski Resort.

The first few settlers in the town were husband and wife George and Allie Townsend. They were looking for the perfect land to call home, and they saw this little brook we now call Beaver Creek. Because of the location as well as the possible presences of beavers in the area, the place was later referred to as Beaver Creek and the Townsends were dubbed as the first ever family to reside in town.

Around the valley, there were multiple sources of income for early settlers including timber harvesting, farming, ranching. During the 1800s, the region’s agriculture has become dominant in the area that they started exporting it to nearby towns. Since they’re located at a higher altitude, the plants are more abundant and healthier.

When the 1950s came, a new family dominated the land, the Nottinghams. They were primarily a ranching family. They were known for being earnest and hardworking. In 1956, Pete Seibert, a member of the 10th Mountain Division and an elite ski trooper, asked the family if he could buy Beaver Creek. Seibert saw the potential of the land when it comes to skiing, but the family refused. However, Seibert was persistent and they eventually gaven in in 1980.

The Nottinghams’ refusal to sell the land could be a good or a bad thing, depending on which perspective you want to see it. Seibert, who’s passionate in creating a top ski village in the United States, eventually found a home in the nearby town of Vail, Colorado. Vail had then become a prime ski location all over the world. If the Nottinghams decided to sell sooner, Beaver Creek could’ve been the center of the ski arena, but the “crown” was placed on Vail.

Nonetheless, the staggering growth of the town is still impressive. It started as a simple family land where two hardworking families lived their legacies into an internationally-renowned ski destination. Beaver Creek may not be the center of it all, but because of its ideal proximity, it still got a neighbor blessing from the massive ski tourism in Vail.

Beaver Creek Resort – Ski “Birds of Prey” the Olympic downhill run at Beaver Creek if you want to challenge yourself. If not, Beaver Creek’s got you covered too with one of the best family mountains around, minus the cost of course.

Things To Do near Beaver Creek, CO