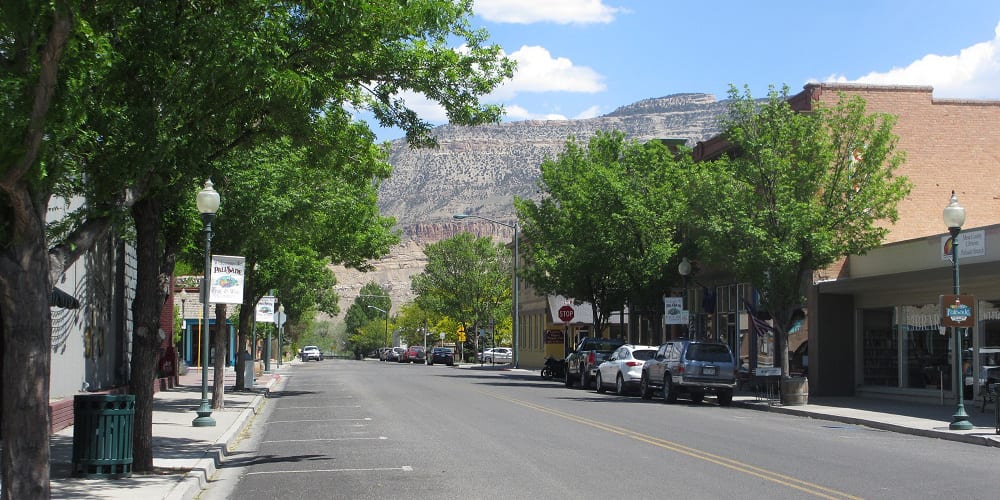 “Life tastes good here!” Palisade is located in the heart of Colorado’s wine country on the Western Slope. It’s only about fifteen minutes east of Grand Junction. The downtown features several blocks of shops and restaurants, with plenty of lodging around town.

Aside from great wine, Palisade has a reputation for its fruit. “Palisade Peaches” are among the most highly praised in the state. The unique high desert climate of hot days and cool nights produces especially sweet fruit.

Palisade got its name from the scenic palisades of Mancos Shale. The dramatic formations were a result of localized erosion and the downcutting of the Colorado River.

The first inhabitants of the area were Ute Indians before the white settlers came in the 1880s. Since it’s a small town, the settlers decided to bank on the town’s agriculture (instead of following the gold rush, during this era).

The first peach trees were planted by John Harly and his wife, Jean. By 1894, the first orchards started to develop. Peach was the main product, but there were also areas where they focused on apples and grapes. Now, the grape area in Palisade is called Vinelands.

Aside from developing the farmlands, Harlow eventually served as the overseer of local justice and peace. As they began the cultivation of peaches, apples, and grapes, the townsfolk had a problem. Palisade is not really a tropical location, so they had to source the water by hauling wagons from the river back to the trees. In 1913 the U.S. Reclamation started an irrigation system for Palisade’s agriculture industry.

Over the decades, it has become a tradition in Palisade to do an annual Palisade Peach Festival. There were no accurate history records on when the festival formally started, but the early recordings from The Museum of Western Colorado noted that “Peach Days” were popular even back in the 1800s.

Wine Tastings – Most vineyards are open daily and provide wine tastings to the public. And there are many to choose from. 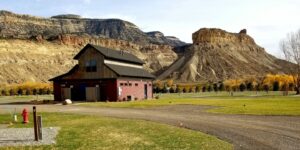 Top 6 Cool Hotels in Palisade – Peachy Palisade is a laid back Western Slope gem known statewide for its delicious peaches and wines. Because of its popularity and close proximity to Grand Junction, less than 20 minutes, it receives a steady stream of…

There are several bars in town located within walking distance of one another. The Palisade Brewery serves up local microbrew, and the Peach Street Distillery has won national recognition for its spirits, notably whiskey. Usually the last one to close, the Palisade Livery Saloon is an Old West dive serving up cheap beer and grub.

Sep – ​Colorado Mountain Winefest – Four day festival in Colorado Wine Country capping off the end of summer in the latter half of September.

Things To Do near Palisade, CO 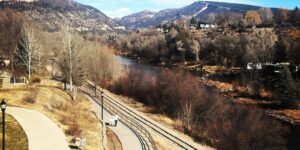 7 of Colorado’s Best Communities to Retire – Colorado’s rising popularity and continued growth bring in new residents daily from all over the country. While many of those looking for work head to the busiest spots around the Denver Metropolitan Area, those with more…