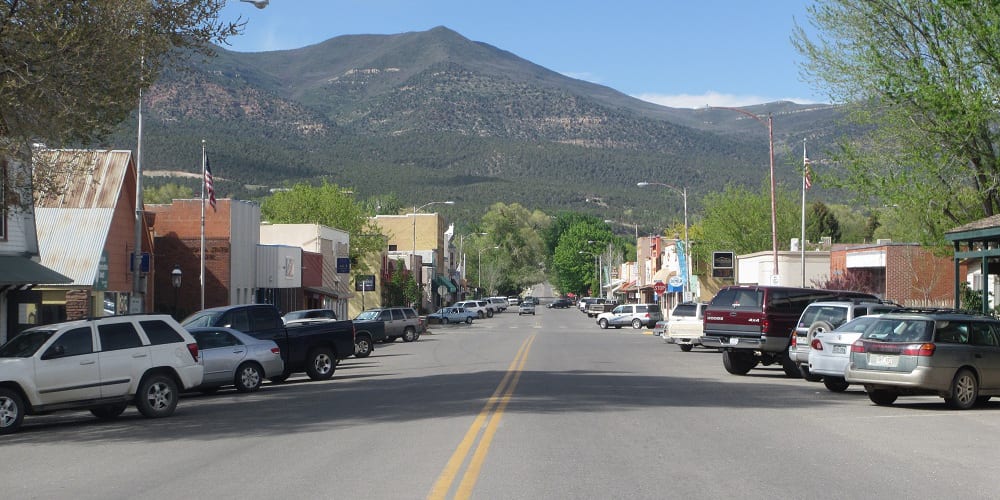 Tucked away about a mile off the main road, Highway 133, Paonia is a beautiful downtown area with a few blocks of business, shopping, and dining. It’s located north of Crawford in the North Fork Valley.

Paonia is located among one of the most beautiful river valleys of Colorado. It offers seasonal access to Crested Butte via Kebler Pass, as well as year round access to Carbondale and the Roaring Fork Valley of Aspen to the north, and the Western Slope and Delta to the west.

Once the hunting ground for Ute Indians, Paonia is a vast land with precious agricultural resources. The area is known for its apples trees and peonies.

It wasn’t until Captain John W. Gunnison’s exploration that the town was known to the mining community. In 1853, Capt. Gunnison saw it as a suitable passage through the Rocky Mountains. He also saw a huge opportunity to make it a proper settlement. However, there was a long war to claim the land.

It wasn’t until 1880 that the area was formally settled in by Samuel Wade and William Clark, who came from Ohio. The town was first incorporated in 1902. Since the land was rich in peonies, Wade used this as the inspiration for naming the town. The Latin name for peony is “Paeonia,” which was later proposed as the town name. But, the post office won’t allow adding an extra vowel in the name, so they settled for Paonia.

The first few industries in town were mining and agriculture. In 1893, cattle farming boomed, and the cowboy lifestyle thrived.

One of the most popular events in Paonia’s history is known as the “Dutch Creek Mine Explosion.” This accident happened on April 15, 1981, at the Mid-Continent Coal Mine. With 15 casualties, the community in the North Folk Valley were reminded of the dangers of coal mining. To give a tribute to their fallen miners, the town rallied to have a monument for the brave locals. Travelers can still visit the sculpture titled “Fill Your Hands” at Town Park.

To this day, coal mining continues to be one of the industries that exist in Paonia. A few more industries grew as new technologies were introduced.

In fact, Paonia is one of the leading Colorado towns that empower renewable energy education. On average, there are about 500 students from all over the world who travel to Paonia to visit and study at the Solar Energy International (SEI) Training Facility. The other thriving industries in town include public media and brewing.

Paonia State Park – Located in a narrow canyon, this remote park is located in the heart of the Rockies. Camping, fishing and boating are the main draws.

Wineries – The are several wineries and vineyards in the region. Take a tour of a Paonia winery and taste some of the best vino in Colorado.


Read about the Top 3 Cool Hotels in Paonia.

Across from the Paradise Theater.

"P" on the hillside. 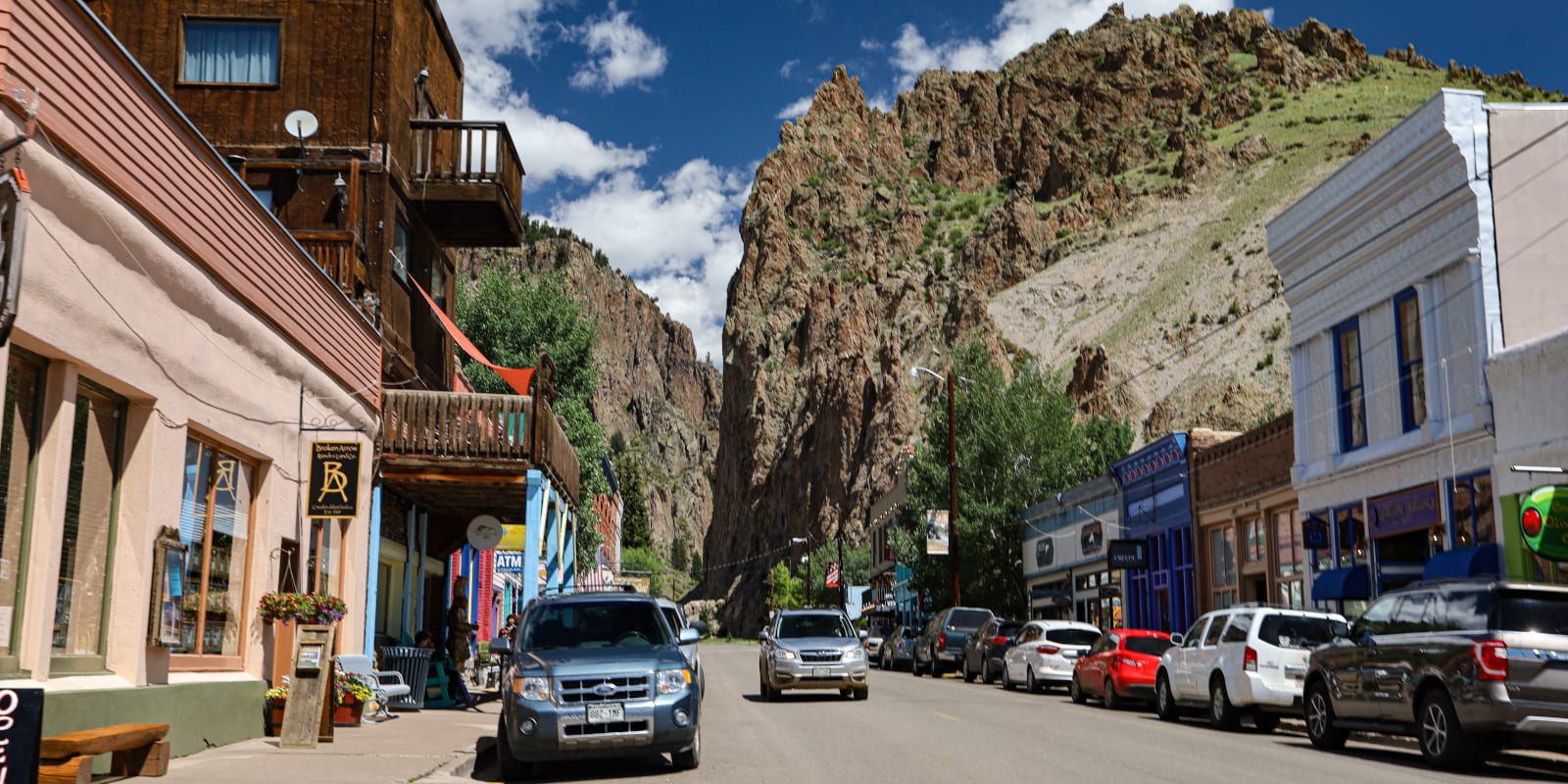 [Historic mining town of Creede, CO. Photo: BeerAndLoathing] They may be small, but these Colorado towns…

END_OF_DOCUMENT_TOKEN_TO_BE_REPLACED 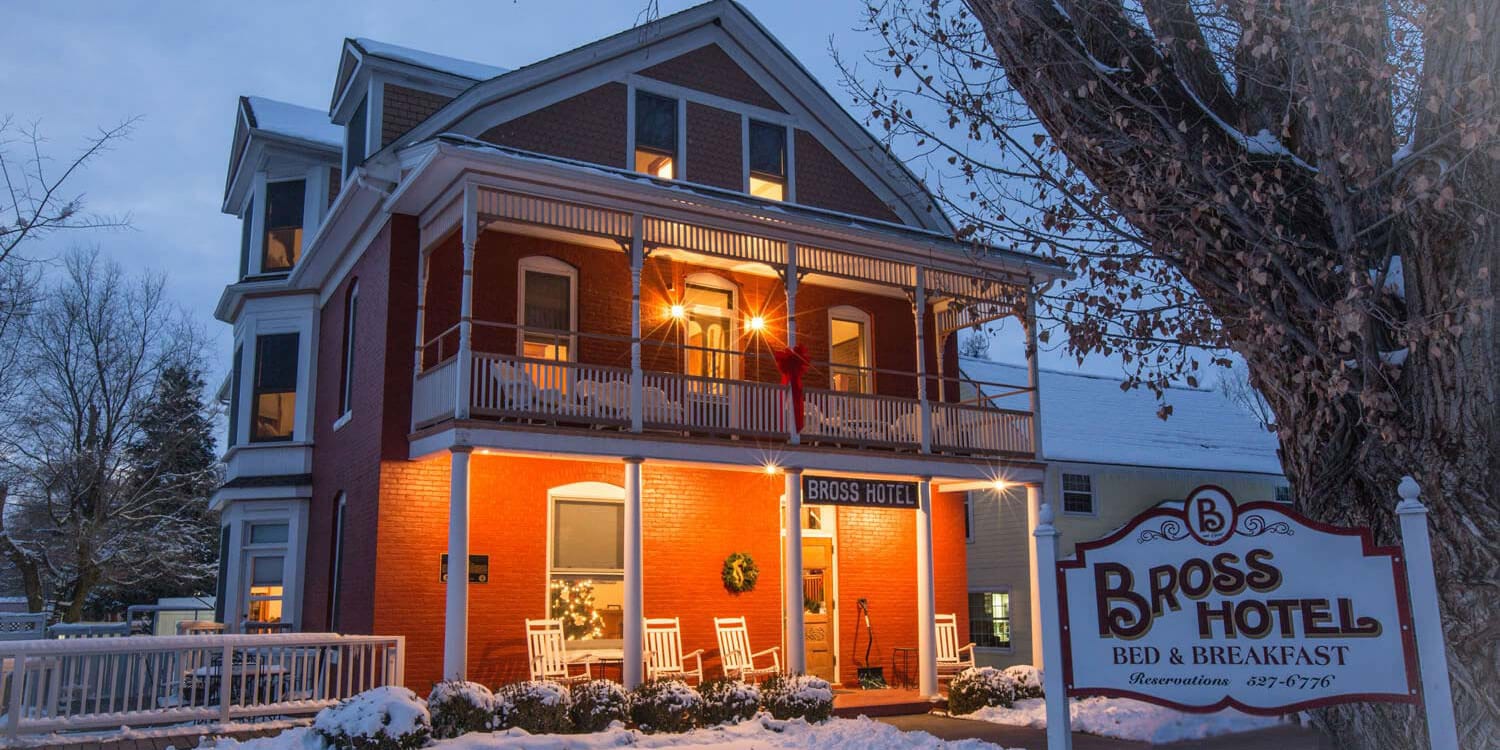