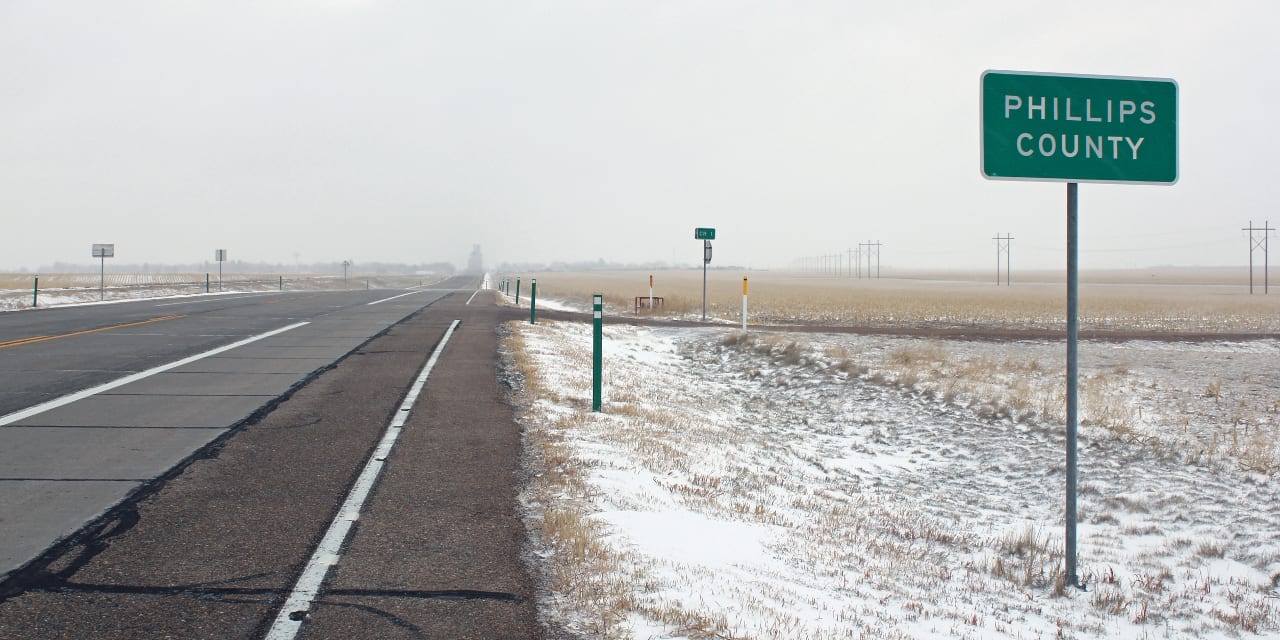 Phillips County covers a small area on Colorado’s northeastern border with Nebraska. As of the 2010 census, the population was 4,442, with just six people per square mile. Holyoke, the county seat, had a population of 2,313 at the 2010 census.

The county was named in honor of Lincoln Land Company secretary R.O. Phillips who was instrumental in the formation of several Colorado towns.