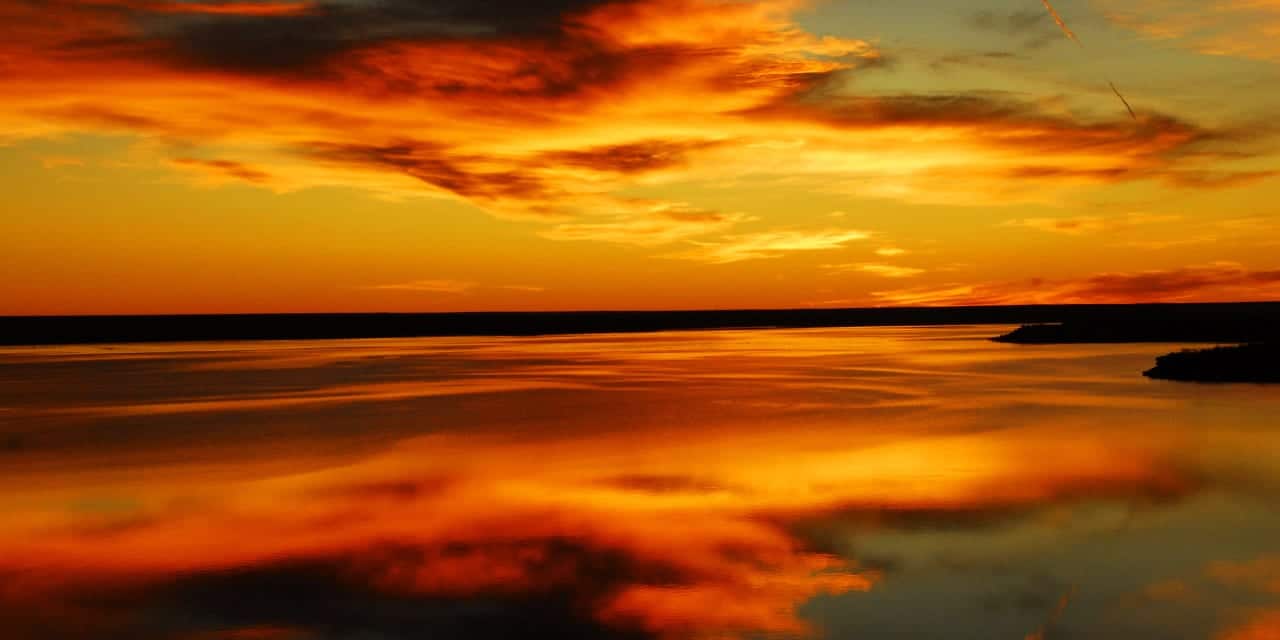 Bent County lies in the southeast region of Colorado with a recorded population in 2010 of 6,499. Las Animas is both the county seat and only incorporated municipality.

The county is named in honor of frontier trader and rancher William Bent, a mediator between the Native American tribes and the United States government, as well as among the many Plains tribes north and south of the Arkansas River.

John Martin Reservoir State Park, a water sports and bird watching haven for southeastern Colorado, is located in Bent. It’s the second largest body of water in Colorado. The state park is close to historic sites, including Bent’s Old Fort and the Sand Creek Massacre. 400 different species of birds make their nests in Bent.