Like Broomfield, Colorado, Denver has a consolidated city and county government. The city of Denver, the 22nd-most populous U.S. city, serves as the state’s capital. Denver City was a mining town founded in 1858 during the heady days of the Pike’s Peak Gold Rush.

The Trust for Public Land reported in 2013 that Denver had the 17th best park system among the top 50 most highly populated U.S. cities. A 2011 study designated Denver to be the 16th most walkable of the 50 largest U.S. cities. 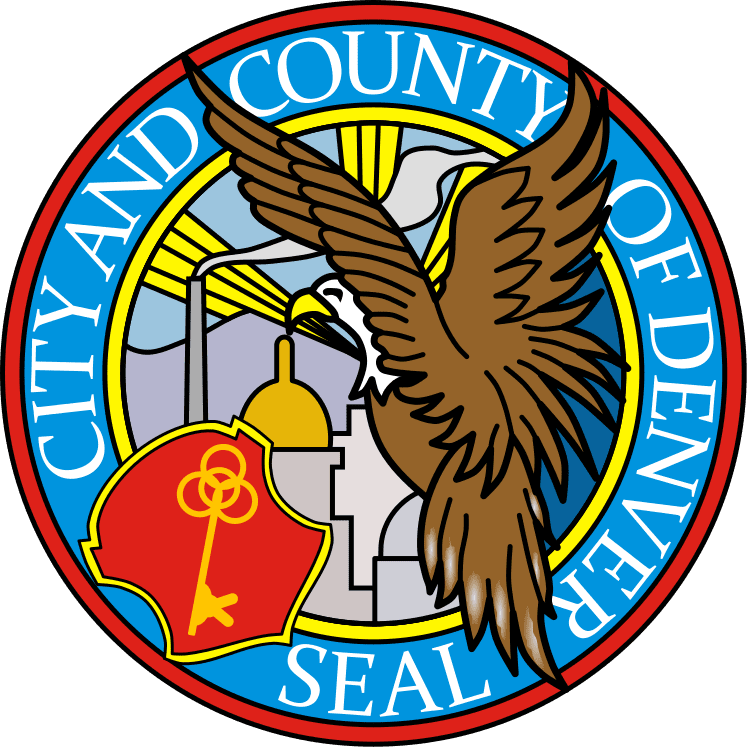 From national parks to world-class museums, Colorado offers complimentary admission on regular dates throughout the season,…

END_OF_DOCUMENT_TOKEN_TO_BE_REPLACED

If you’ve ever been a student taking college classes somewhere on the sprawling Auraria Campus, you…

END_OF_DOCUMENT_TOKEN_TO_BE_REPLACED

Snowshoeing is a great way to explore Colorado’s wilderness each winter. You’ll really connect with nature…